Why Elon Musk Thinks Your Attention Is Worth $44 Billion 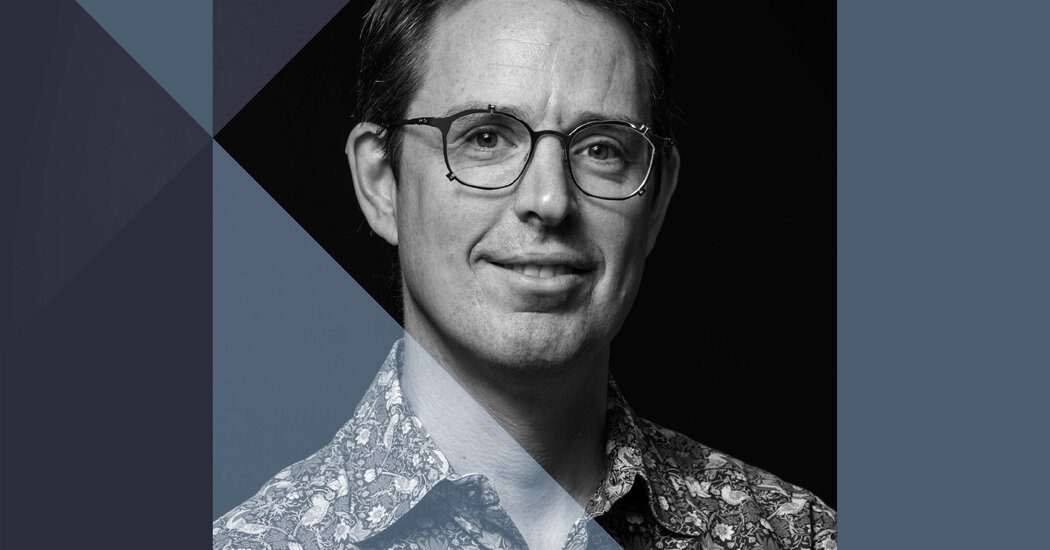 Produced by ‘The Ezra Klein Show’

If Elon Musk’s bid to purchase Twitter comes to fruition, the world’s richest person will own one of its most important communications platforms. Twitter might have a smaller user base than Facebook, Instagram and even Snapchat, but it shapes the dominant narratives in key industries like politics, media, finance and technology more than any other platform. Attention — particularly that of elite leaders in these industries — is a valuable resource, one that Twitter manages and trades in.

Musk understands Twitter’s attention economy better than anyone. On numerous occasions, his tweets have sent a company’s stock or a cryptocurrency’s value skyrocketing (or plummeting). So what would it mean for Musk to own Twitter? How would that change the platform? How might he use Twitter to change, well, everything else?

[You can listen to this episode of “The Ezra Klein Show” on Apple, Spotify, Google or wherever you get your podcasts.]

Felix Salmon is the chief economics correspondent at Axios, a co-host of the Slate Money podcast and someone who has spent a lot of time thinking about the economics of attention, the way modern financial markets work and how money impacts the technologies we use. We discuss Musk’s possible motivations for owning Twitter, how Musk’s distinct brand of tweeting has reaped financial windfalls, what Musk understands about finance and attention that many others don’t, why Twitter is so powerful as a storytelling machine, why journalists are turning away from it, what a decentralized Twitter might look like, how Web3 resembles the 1960s “back to the land” movement, how Musk could break Twitter — but why that might end up saving Twitter — and more.

You can listen to our whole conversation by following “The Ezra Klein Show” on Apple, Spotify, Google or wherever you get your podcasts. View a list of book recommendations from our guests here.

(A full transcript of the episode will be available midday on the Times website.)