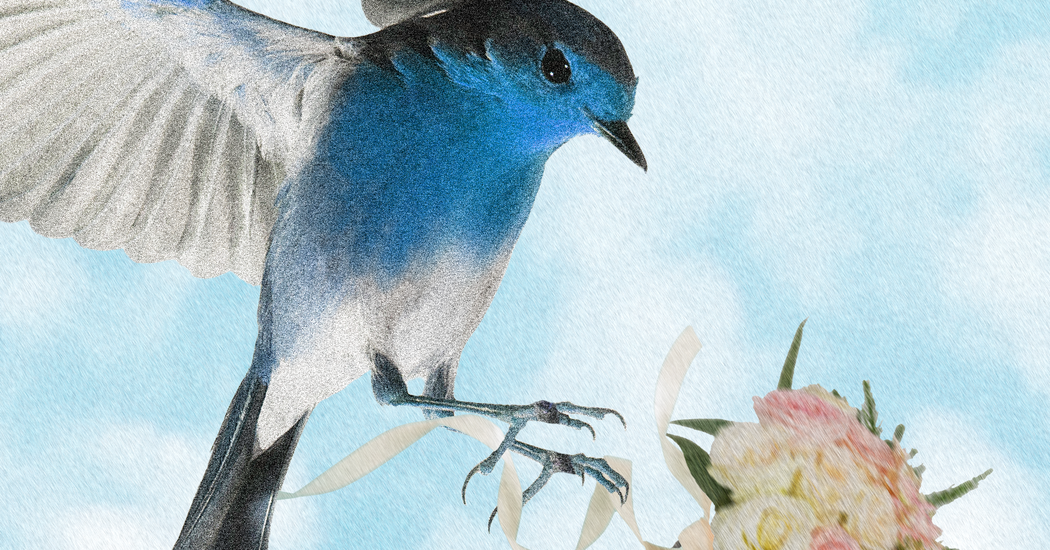 When Elon Musk married his first wife in 2000, he reportedly decided that the dance floor was the opportune place to inform her, “I am the alpha in this relationship.”

On Monday, more than 217 million Twitter users were unwillingly engaged to the world’s richest man when he reached a deal to purchase the social network for $44 billion. Musk did not lean over and whisper into our ears that he was the alpha — instead he responded to what appeared to be hundreds of thousands of users deactivating their accounts by tweeting on Tuesday, “The extreme antibody reaction from those who fear free speech says it all.” Once again, this man was declaring himself a winner using language that only a loser could love.

Musk, of course, had said more. On Monday, under two rocket emojis, two shooting star emojis and two heart emojis, he posted that he hopes to unlock Twitter’s “tremendous potential” and promote “free speech” on the site. It’s a powerful vow, but one that leaves us, his unwitting brides, wondering: What, exactly, does free speech mean to him?

Many have speculated that the self-described “free speech absolutist” bought Twitter so that he could be free of the site’s criticism; he has asserted the opposite, tweeting, “I hope that even my worst critics remain on Twitter, because that is what free speech means.”

It’s a commitment at least, but one that evidently seeks to remind Twitter users who’s the alpha in this relationship. You can say what you like, Musk tells his haters, while signaling to what surely amounts to millions of fanboys that they can say what he likes in return. Already, the former Twitter C.E.O. Dick Costolo has accused Musk of making a Twitter employee the “target of harassment and threats.”

Perhaps the key to divining Musk’s intentions can be found in the heart of one of his many Twitter-related scandals. In 2018, Musk called the British diver Vern Unsworth a “pedo guy” after Unsworth had rescued 12 boys and their soccer coach from a flooded Thai cave. During a 2019 defamation case the diver brought against the billionaire, Musk said in his defense, “I thought it was obvious that I didn’t mean he was a pedophile.”

Ah. Perhaps his critics have got it all wrong. Musk does not value freedom of speech, but speech that is free of meaning.

Maybe Musk’s version of free speech is akin to a love letter shoved in a locker and passed off as a joke when the recipient doesn’t feel the same way. You didn’t think I was serious, did you? he mocks, tears stinging his eyes. (Already, rumors are circulating that Musk might pull out of the Twitter deal.)

But if meaningless speech is what Musk hopes to cultivate on Twitter, then perhaps this purchase actually makes sense. After all, when the U.S. Securities and Exchange Commission charged Musk for securities fraud after he tweeted false statements about taking Tesla private, the “I thought it was obvious that I didn’t mean it” defense might have come in handy.

Plausible deniability has long been the playbook of those with power, but Musk’s takeover risks encoding it into the foundations of the site. Jack Dorsey, a co-founder of Twitter, seems to be onboard. On Monday, he tweeted of Musk, “I trust his mission to extend the light of consciousness.” It’s an endorsement that’s easy to mock, sure — but how wonderful it must be to truly believe those words, to think that the richest man in the world is also the smartest and most altruistic, to imagine that the emperor’s clothes are spun from golden Twitter threads.

While at least one fellow rich man believes Musk wants to flick on the floodlights of consciousness, other observers think he is simply desperate to be liked, and still others fear he wants to bring back Donald Trump or create a safe haven for right-wing trolls. But perhaps the mistake of the haters and lovers alike is assuming that there is any coherent plan on offer from a C.E.O. who has spent plenty of his almost 13 years on Twitter posting the numbers 420 and 69.

“Funny” numbers aside, the billionaire’s “pronouns suck” and “the coronavirus panic is dumb” proclamations show what “free speech” means to a memelord. After all, about the only genuinely groundbreaking thing Musk has done with his own freedom of speech is give one of his children a name that’s difficult to spell or pronounce without access to Google. The light of consciousness should bill for overtime.

And now the memelord is about to be your husband, Twitter. Have you fallen in love yet?

Perhaps — much as we might not want to admit it — it’s a good match. Twitter was once a website instrumental in anti-government uprisings; it is now overrun with daily pile-ons, insincere in-jokes and spam bots begging you to invest in the latest made-up coin. What was our vision for flourishing digital speech? Picking a “main character” every day to bully for being wrong? Perhaps, in the end, we accept the Twitter owner we think we deserve.

It is unlikely that anyone has accurately predicted exactly what a Musk-led Twitter will look like, least of all the man himself. But one thing is certain: You’d be a fool to believe in the sanctity of his vows. Thank goodness for the “log out” button. Thank goodness for divorce lawyers.