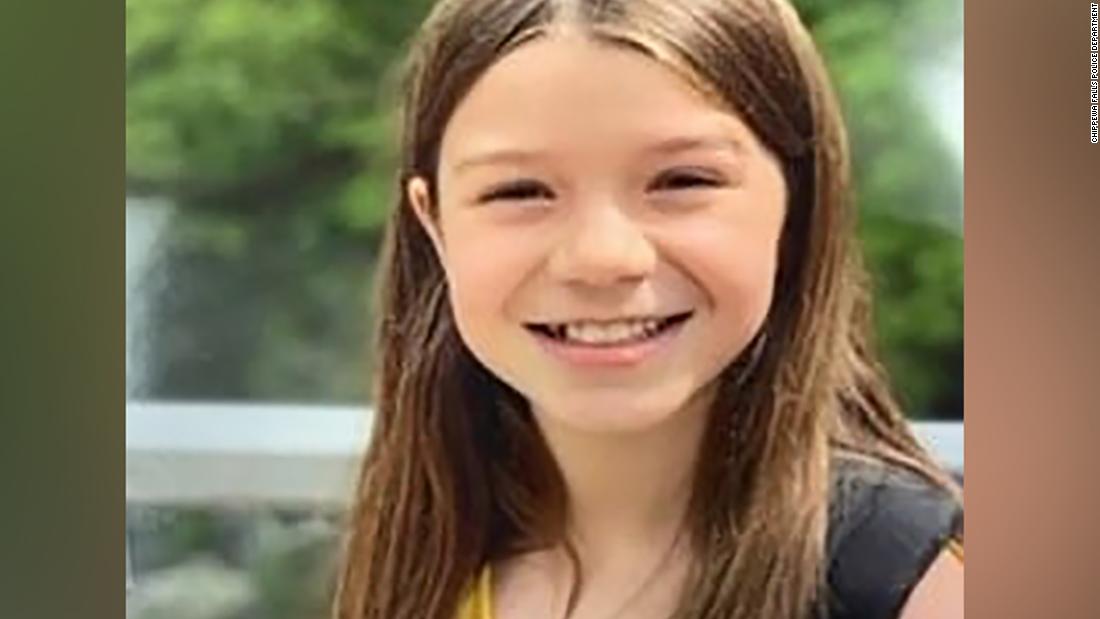 The defendant — who was arrested Tuesday — made statements to law enforcement that “his intention was to rape and kill the victim from the get-go” when they went down the wooded trail where her body was found Monday, the prosecutor said at a hearing.

Newell argued there was a need to protect the community and also a concern regarding the defendant fleeing, given the severity of the punishment he potentially faces for the charges against him.

Judge Benjamin J. Lane agreed to a $1 million cash bond requested by the state, with the conditions that the defendant, identified only as “C.P-B.,” have no contact with other juveniles and have no dangerous weapons.

Karl Schmidt, an attorney for defendant, had argued that his client doesn’t pose a flight risk.

“He cannot drive. He is not in a position to raise much money, frankly, at all on his own. He resides with his mother. He is a lifetime resident of Chippewa County,” Schmidt said.

Newell said the defendant also made a statement to law enforcement that he punched the victim in the stomach, knocking her to ground, “essentially strangled her, hit her with a stick, before strangling her to the point of death, before he then sexually assaulted her.”

The juvenile defendant’s next hearing is set for 4:30 p.m. ET on May 5, at which he will appear via video, not in person.

Newell said it is premature to make any determinations regarding whether the case will remain in adult court. In Wisconsin, first-degree intentional homicide, which is the first count in the criminal complaint, by law originally starts in adult court.

Chippewa Falls Police Chief Matthew Kelm told reporters Tuesday evening that “the suspect was not a stranger, the suspect was known to the victim.” He did not say how the suspect and Lily knew one another.

Officers believe Lily was last seen by family members on Sunday, according to a news release from the police department. She was supposed to be headed home from her aunt’s house when she disappeared, police said.

Lily’s father called the police later that night, and officers discovered her bicycle in a wooded area by a walking trail.

A body was found in the woods near the walking trail, police said, and the Chippewa County Coroner’s Office confirmed the remains were Lily’s.

At a news conference Monday, Kelm did not elaborate on how the girl was killed or what evidence was found at the scene. Kelm said Tuesday authorities received more than 200 tips.

“These tips were critical to solving this case,” he said.

Kelm did say a search warrant was executed at a home where evidence was collected and additional interviews were conducted.

“There is still much work to be done,” he said. “Our thoughts continue to be with the family during this terrible time.”

Lily was a fourth grader in the Chippewa Falls Area Unified School District, according to the district’s Facebook page. All students and staff were invited to wear purple on Friday to honor Lily.