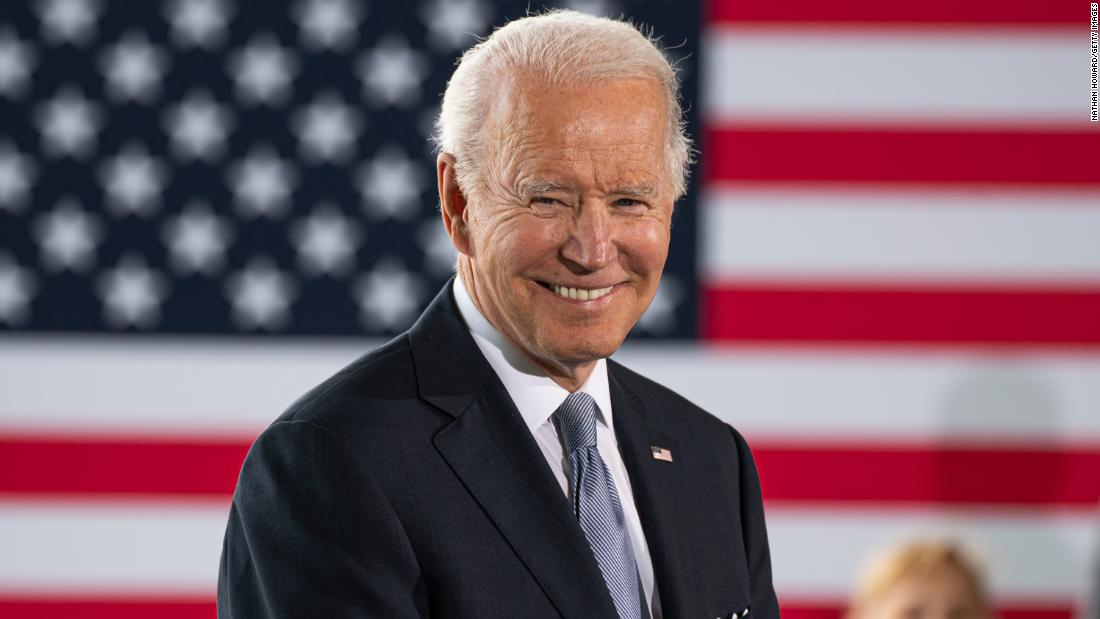 Javelin missiles are among the most in-demand items for the Ukrainian military as it fights off the Russian invasion. In March, Ukraine told the US it needs 500 of the anti-tank missiles every day.

“The President will travel to Alabama to visit a Lockheed Martin facility which manufactures weapon systems such as Javelin anti-tank missiles, which the Biden-Harris Administration is providing Ukraine and which Ukrainians are using so effectively to defend against the Russian invasion,” the statement released by the White House said.

Last week, Biden alluded to the missiles as he announced a new military aide package that came in at roughly $800 million following a similarly sized measure earlier this month. If approved, the latest package would mean the US has committed approximately $3.4 billion dollars in assistance to Ukraine since Russia’s invasion began on February 24.

Speaking about the importance of getting aid to Ukraine, Biden paraphrased a famous quote from former President Theodore Roosevelt, telling reporters: “Sometimes we will speak softly and carry a large Javelin, because we’re sending a lot of those in as well.” He was referring to an anti-tank missile the US has provided to the Ukrainian military.

The package announced by Biden last week would be the last presidential drawdown until Congress approves more money for weapons to Ukraine. In a presidential drawdown, the Defense Department pulls weapons and equipment from US inventories to send to Ukraine instead of purchasing new weapons from manufacturers.

Biden said in his remarks last week that he will make a formal request for Congress to approve a second supplemental funding package to aid Ukraine, adding that he expected Congress to “move and act quickly” on the package.

“In order to sustain Ukraine for the duration of this fight, next week I’m going to have to be sending to Congress a supplemental budget request to keep weapons and ammunition flowing without interruption to the brave Ukrainian fighters and continue to deliver economic assistance to the Ukrainian people,” Biden said.

This story has been updated with additional reporting.