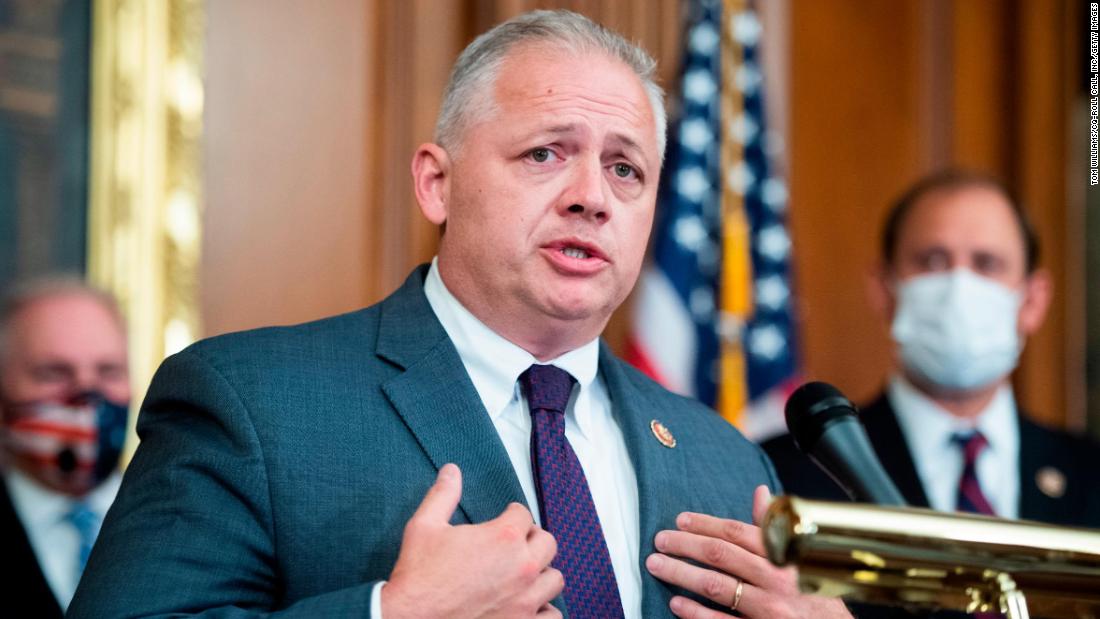 Two sources familiar with the move told CNN that Riggleman’s upcoming exit was “amicable.” Riggleman sent the chairman and vice chairwoman a letter informing them of his decision. In the letter, obtained by CNN, he writes that his “initial work has been completed” for the committee.

“It is my sincerest hope that this committee can produce a facts-based report on those responsible for January 6th, and identify processes and polices to prevent such activities in the future,” he wrote. “The importance of the committee cannot be overstated.”

Riggleman is a disinformation expert and was a senior technical adviser who worked with a team sifting through the data the committee was taking in as part of its investigation. That work will continue after he leaves.

Riggleman lost his seat in central Virginia in 2020 after being challenged in a GOP primary by conservative Bob Good, who criticized Riggleman’s decision to officiate a wedding for a same-sex couple. Since leaving Congress, Riggleman has been an outspoken critic of former President Donald Trump and GOP leadership in the House.