Ingraham: Modern left aligns with ‘opposite of cool’ 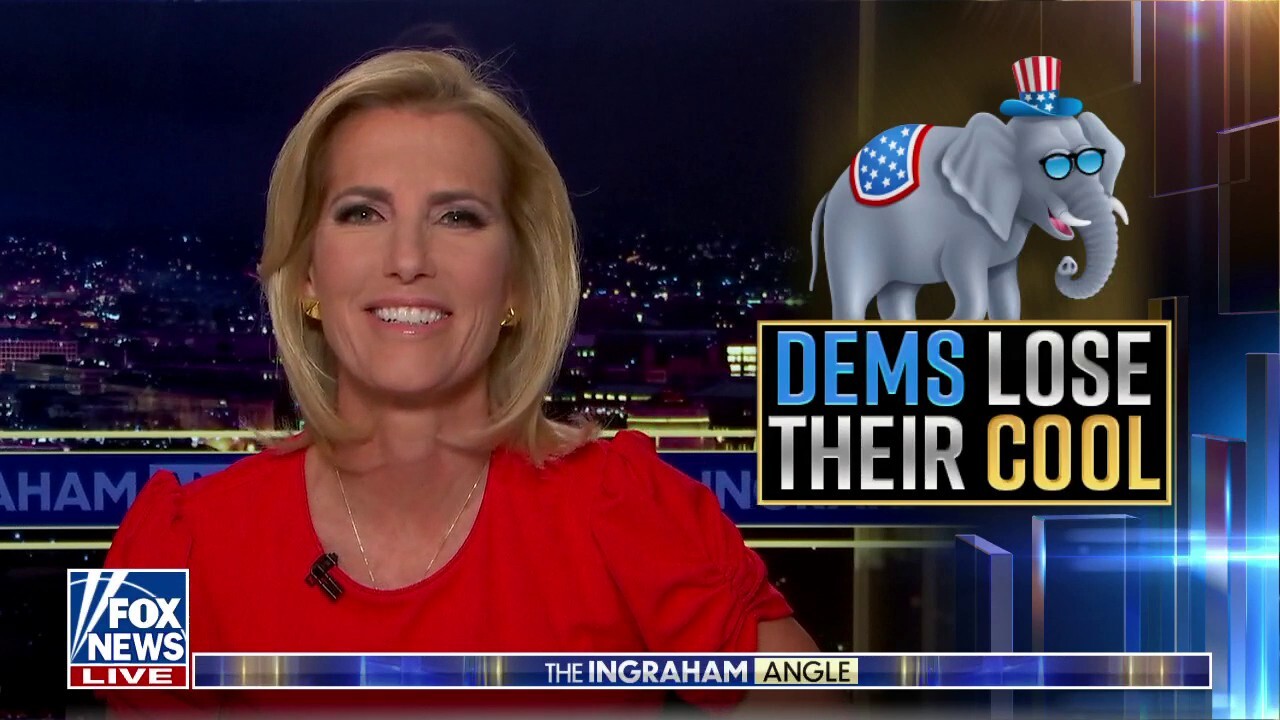 Conservatives have always been the real rebels, refusing to accept a cram down of policies and trends that don’t work now and never worked before.

Fox News host Laura Ingraham exposed the left’s pretensions to being cool in Tuesday’s opening monologue of “The Ingraham Angle.”

INGRAHAM: We are the ones, though, who knocked billions off Disney’s stock price. They’re the ones who won’t do anything to fight for human rights except talk about it. But we’re the ones who hit China with tariffs. It’s very uncool to punch down, and that’s all they do. They wage war against small businesses like cake shop owners with religious views, or health club owners who try to survive the shutdowns. They target selfless nuns like the Little Sisters of the Poor, and they fire beloved high school football coaches who pray after games. What do we do? We go after the multinational corporations and celebrity athletes who bully Americans on social issues while they make billions by sucking up to China. We fight the censors at Big Tech and the open borders, anti-tariff cabal at the Chamber of Commerce. Some of the worst people on Earth are the Westerners helping the CCP, including many in the old Republican Guard. But the new, more populist conservatives like Tom Cotton, Bill Hagerty and Josh Hawley, they are not afraid to challenge our own leadership on these issues. Who out there is actually standing up to Goldman Sachs and BlackRock as they build their portfolios in Shanghai and Beijing? It’s not the woke left, I can tell you that. The big banks selling out their country and selling out freedom – they’re the opposite of cool. And it’s where the modern left is.

WATCH HER FULL COMMENTS BELOW: