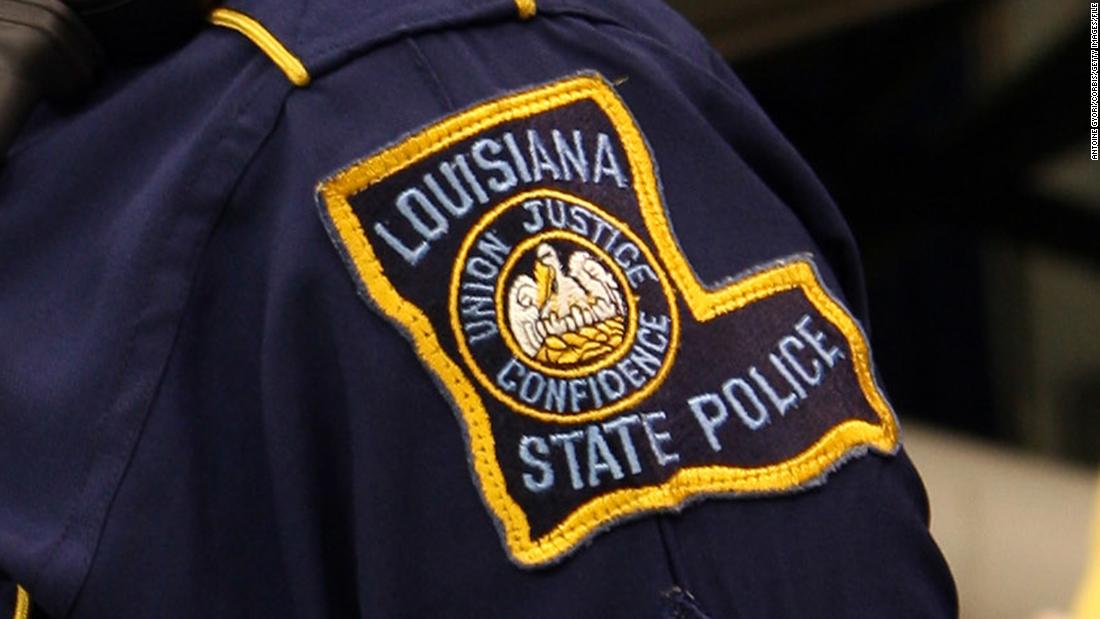 The findings follow allegations that the cell phones of the state police’s second ranking member, Lt. Col. Doug Cain, and two other state police officers were erased after the 2019 death of Ronald Greene while he was in police custody.

Cain testified last month before a special state legislative committee investigating Greene’s death, saying he could not comment when asked if his cell phone was sanitized in the wake of the incident.

Cain was placed on administrative leave on April 8 due to the ongoing investigation into the sanitization of his cell phone, nearly three years after the Black motorist’s death. CNN affiliate WBRZ was first to report on the audit findings.

CNN has reached out to the Louisiana State Police for comment.

Greene died in the overnight hours of May 10, 2019, after an encounter that police initially described as a struggle with officers during which Greene resisted arrest. Greene’s family, however, said they were told he died in a car crash after a police chase, CNN has previously reported.
More than two years after the fatal encounter, body camera video showed Greene being tased, kicked and dragged by officers before appearing to become unresponsive.
Louisiana State Representative C. Denise Marcelle, a Democrat who is on the special legislative committee and has seen the 2022 Louisiana Legislative Audit report, told CNN it is yet another example of the state police “acting above the law.” She said the committee plans to question two state troopers about the report during an ongoing hearing and ask why the state police ignored the auditors’ findings.

The ongoing special committee hearing is set to resume Thursday.

Marcelle also told CNN the committee, which was granted subpoena power, recently subpoenaed a journal kept by former-Louisiana State Police Superintendent Col. Kevin Reeves during his tenure, but he has not complied with the order.

Reeves’ attorney told CNN he and the committee were still in the process of working out what would be submitted into evidence. “It’s due tomorrow,” attorney Lewis Unglesby told CNN about Reeves’ journal, adding, “and we’re trying to work out an agreement as to what exactly they want to see or are entitled to see.”

Last month, Triet Le, an IT specialist at the state police department, testified that former coworkers instructed him not to keep records of state police property “if it’s under $1,000.” Le also testified that he was the one who sanitized the phones, after Reeves, Cain and trooper Mike Noel turned them in.