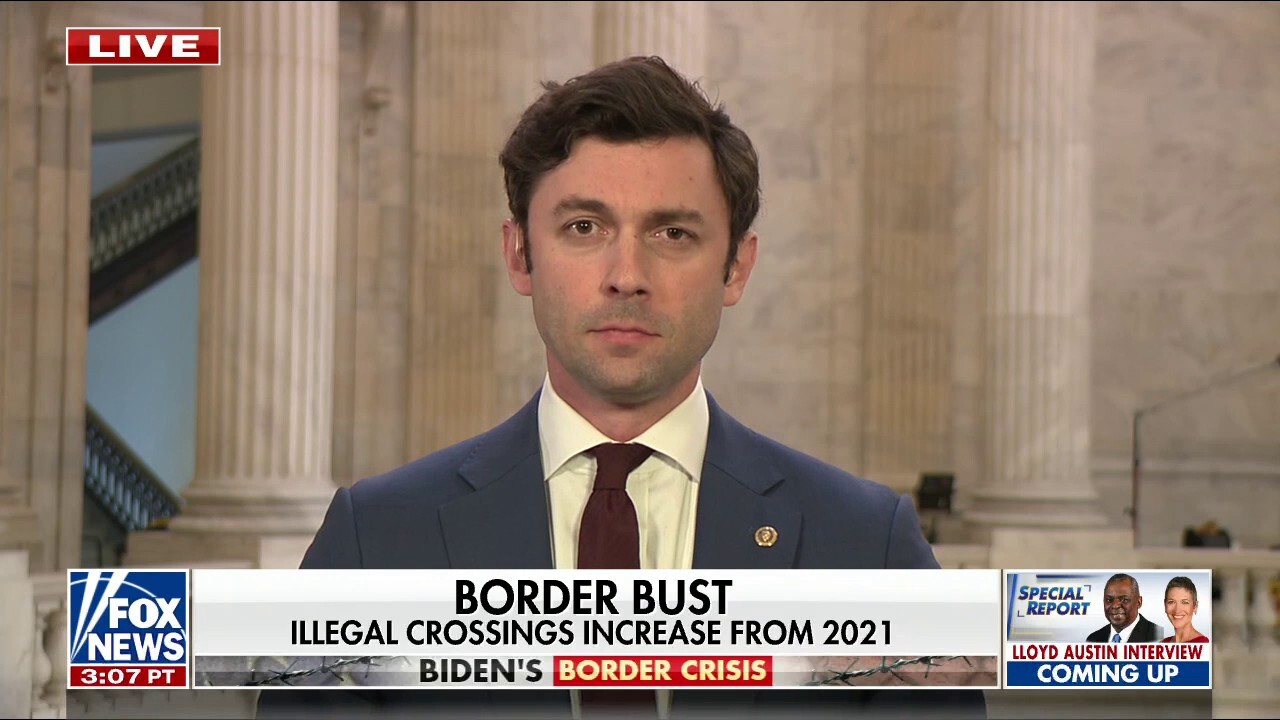 Ossoff acknowledged a “serious deficiency” in the United States’ border security, adding that it is “systemic.”

Such border insecurity predates the current Congress or administration, he said. The U.S. has to “be able to know and control who enters and exits” it.

“That’s what makes us a country,” he noted, saying that the U.S. now lacks that ability.

It is also blighted by another “systemic issue”: substandard living conditions in privatized housing for military families.

Service members shared Tuesday that their spouses and children have experienced noteworthy health effects from contaminated homes. The company responsible for such homes did not redress the contamination.

“This is a systemic issue,” Ossoff said. “This is widespread. That’s why I launched this investigation to establish the facts of the matter. And what we found is that not only is this continuing systemically across the country, it’s continuing even after this company was found by the Department of Justice and convicted of a scheme to defraud the [U.S.] between 2013 and 2019.”