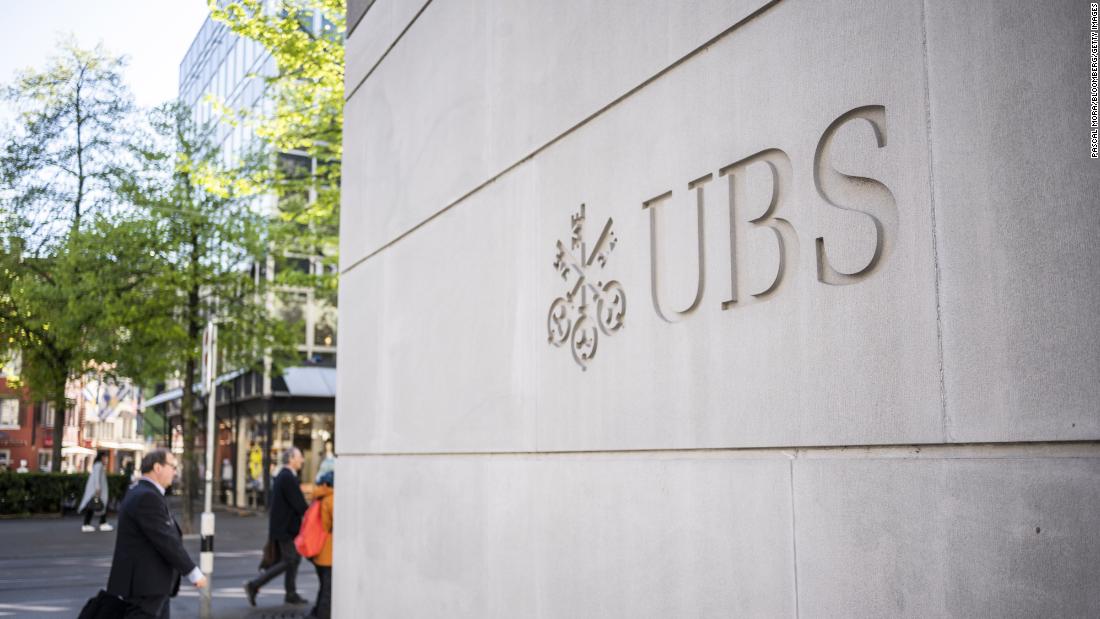 The $2.14 billion net profit for the March quarter outpaced average expectations for $1.79 billion in a poll of 21 analysts compiled by the Swiss bank.

They also point to a widening gulf between UBS and smaller cross-town rival Credit Suisse (CS), which is struggling under the weight of a string of scandals. Credit Suisse last week flagged an anticipated first-quarter loss after increasing legal provisions and taking a hit from the fallout of Russia’s invasion of Ukraine.
Wall Street banks have come under pressure amid a slump in dealmaking globally, but volatility fueled by concerns around interest rate hikes and the economic fallout of the Ukraine war have helped trading desks smash expectations.

During the prior-year period, investment banking results were hampered by a $774 million loss on the collapse of US-based client Archegos. Excluding that, global markets revenue would have been up 4%, UBS said.

“UBS posted a good set of results, beating expectations by around 20%, led by strong IB revenues in particular,” Jefferies analysts said in a note. “Profitability is above targets, and organic growth momentum continues, driven by Americas (more than offsetting the slowdown in APAC).”

Major US banks posted double-digit profit drops as the Russian invasion of Ukraine, coupled with soaring inflation and economic uncertainties, ate into investment banking revenues and as they began stockpiling cash to cushion potential loan losses.

At Goldman Sachs, a 43% drop in profit beat Wall Street expectations, as strong performances in its wealth management and trading businesses partly offset a slump in equity underwriting.

UBS, meanwhile, saw operating income gains across wealth management in the Americas, Switzerland and Europe largely wiped out by a slowdown in activity levels amongst its wealthy and ultra-wealthy clients in Asia.

The division managed to partially offset a fall in transaction-based income through a boost to net interest income, which was helped by rising U.S. interest rates and higher deposit and lending volumes, as well as higher recurring fees through $19.4 billion in fresh client fee-generating inflows.

UBS sounded a cautiously optimistic note in its outlook.