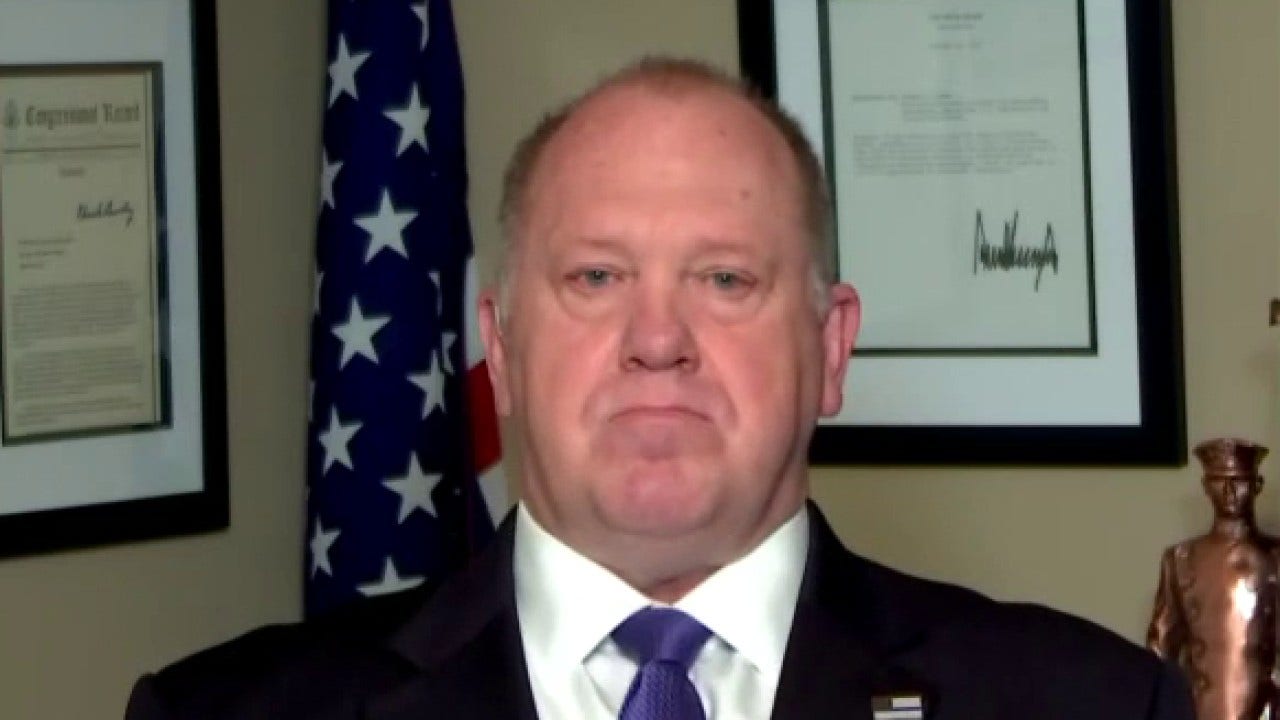 Former acting ICE Director Tom Homan on Monday scolded President Biden for abandoning the Border Patrol agents and their partners who continue to risk their lives to protect the U.S. southern border.

Homan reacted to the news of the Texas National Guard member who drowned while attempting to rescue migrants while crossing into the U.S. from Mexico in an interview on “America Reports,” after co-host Sandra Smith pointed out President Biden’s silence following the tragic incident.

Texas Army National Guard Specialist Bishop E. Evans, 22, went missing near Eagle Pass Friday while attempting to rescue two migrants who “appeared to be drowning while crossing the river from Mexico into the U.S.,” according to the Texas Military Department. His body was found early Monday.

“The National Guardsman, God bless him and his family, he died a hero,” Homan said. “He died saving somebody. And people have got to remember. Last year, the first year under Biden, Border Patrol had 12,877 saves. People they saved, either in the river or abandoned in the desert.”

The soldier is identified as 22-year-old Bishop E. Evans who was from Arlington, Texas.
(Courtesy of Evans’ Family)

“The men and women wearing green and all their National Guard partners and Texas D.P.S., they are putting their lives on the line 24/7 to secure that border,” Homan said,” adding that “this administration is ignoring the fact that they are doing the job that the federal government is refusing to do.”