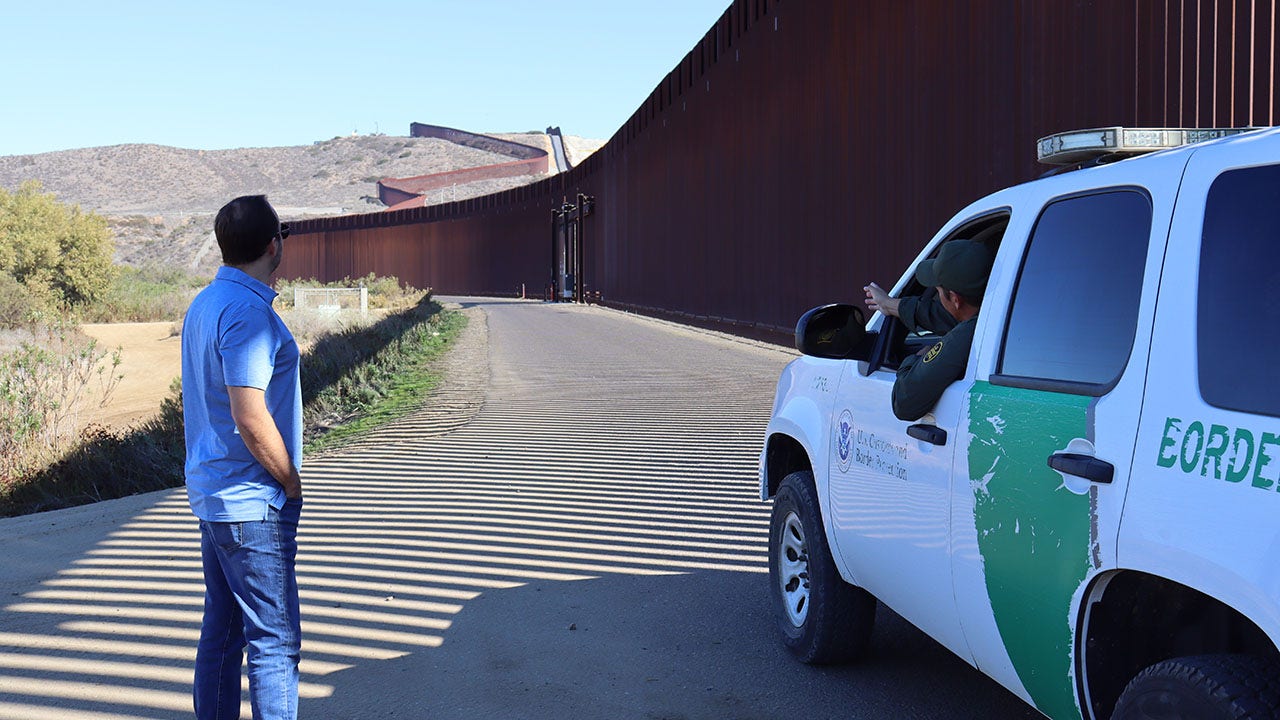 The Centers for Disease Control announced earlier this month that it would terminate Title 42 on May 23, saying that the order “suspending the right to introduce migrants into the United States is no longer necessary” due to “an increased availability of tools to fight COVID-19.”

The temporary restraining order granted Monday prevents the Biden administration from taking any action on Title 42 before a hearing on May 13, which will determine whether the public health order can be lifted later in the month.

The lawsuit was originally filed by Missouri, Louisiana, and Arizona in the U.S. District Court in Louisiana.

“It’s just really important for our national security, for our border security. It’s one of the few things the federal government is actually supposed to do — securing the border — and Joe Biden is not interested in that, so under our system of federalism, the states are going to push back,” Schmitt told Fox News Digital last week.