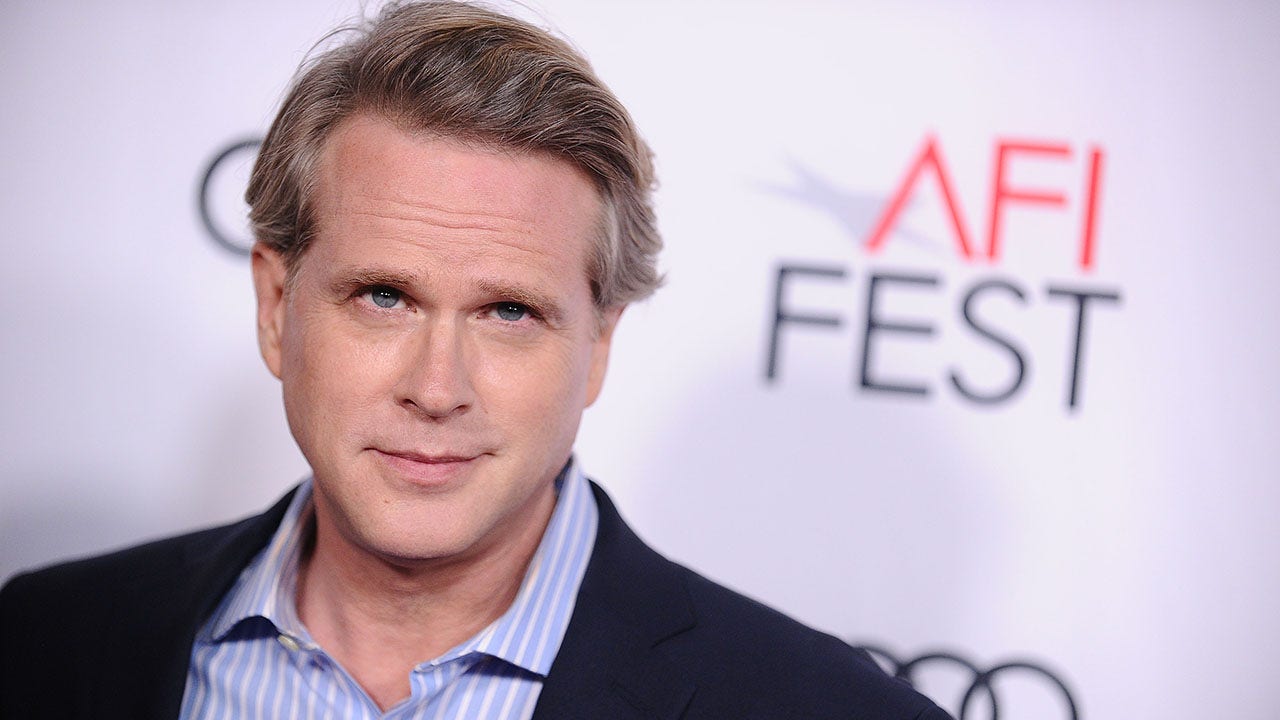 Cary Elwes was bitten by a rattlesnake and taken to the hospital, the actor shared on Monday.

The “Princess Bride” star, 59, posted a picture of his injured finger on Instagram, with a long caption thanking everyone who helped him.

“Bit not by a ROUS but a rattlesnake,” Elwes began, referencing the acronym Rodents of Unusual Size from the film “Princess Bride.” “Grateful to the staff of Malibu Urgent Care, LA County Fire Dept. and the staff and medical professionals at Ronald Reagan UCLA Medical Center for their great care. Am recovering well thanks to all these wonderful folks.”

Cary Elwes was bitten by a rattlesnake and taken to the Ronald Regan UCLA Medical Center.
(Jason LaVeris/FilmMagic)

Elwes was bit near his home in Malibu, California, TMZ reported.

The actor noted in his caption that he is “recovering well” and gave thanks to the medical professionals that were there to help.

CARY ELWES SAYS HE LURED MARLON BRANDO OUT OF HIS ‘SUPERMAN’ TRAILER WITH FOOD: ‘HE MAINLY WANTED DESSERTS’

Elwes was bitten on his finger, which left a huge gash and turned it a blue color. In his Instagram post, you can also see that his entire hand was severely swollen.

One of Elwes’ most famous roles was when he starred in the 1987 cult classic “Princess Bride” and played the main character Westley, aka the Dread Pirate Roberts.

On Monday, the “Princess Bride” star, 59, posted a picture of his injured finger on Instagram, with a long caption thanking everyone who helped him.
(Matt Winkelmeyer/FilmMagic)

Elwes has since gone on to write a book of behind-the-scenes stories from his time on set called, “As You Wish: Inconceivable Tales From The Making of The Princess Bride.” He introduced the book at the 2007 New York Comic Con, 27 years after the film’s release, and noticed something new about some of the movie’s diehards.

“There were a couple of fans with ‘As You Wish’ tattoos today there, seem to be more and more of those lately, so that’s a good thing,” Elwes said at the time. “I think I can speak for the whole cast, we all feel incredibly blessed that this film has resonated with so many people.”

Elwes said without “Princess Bride,” he wouldn’t be where he is now.

“I was 23 when I made the film and it was my first big Hollywood movie and it changed my life so profoundly, gave me the career I have today and the wonderful life I lead, that’s why I wanted to write the book,” he said. “Not just to express how much the film meant to me but to share with the fans how much fun it was.”

Actor Cary Elwes with his book “As You Wish: Inconceivable Tales From The Making Of The Princess Bride” in October 2014.
(JC Olivera/Getty Images)

Elwes was recently cast to star in Zack Snyder’s “Rebel Moon,” Deadline confirmed at the beginning of the month. He will also be seen in “Mission: Impossible 7,” which has a July 2023 release date.