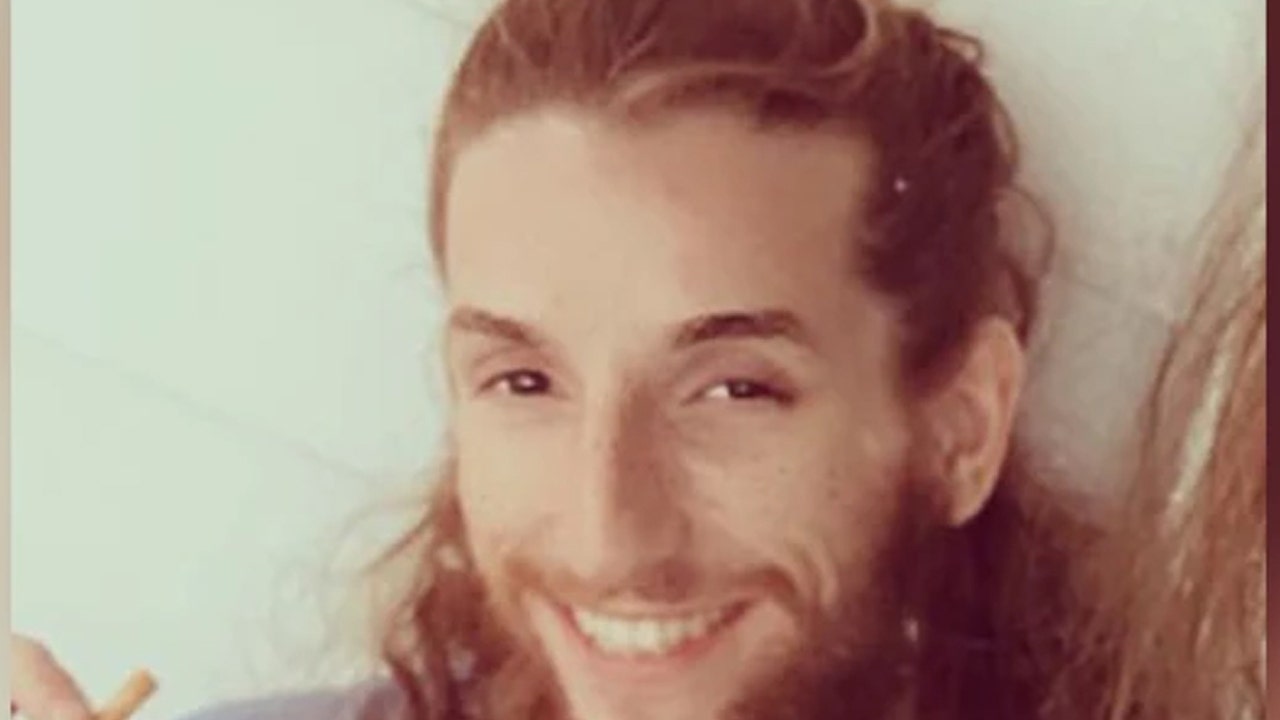 The Kenosha Parks Commission in Kenosha, Wisconsin, is slated to vote Monday night on a request to place a tree and plaque in a city park to commemorate Anthony Huber, one of the two men Kyle Rittenhouse fatally shot in 2020.

The application, which was filled out April 5 by someone claiming to be Huber’s girlfriend Hannah Gittings, requested a memorial marker be placed in Huber’s memory at a flowering dogwood in Anderson Park, according to public documents attached to the committee’s agenda, which were reviewed by Fox News Digital.

People watch as the American flag flies over a burning building during a riot as demonstrators protest the police shooting of Jacob Blake on Monday, August 24, 2020, in Kenosha, Wisconsin.
(Photo by Joshua Lott for The Washington Post via Getty Images)

Kenosha Director of Public Works Shelley Billingsley confirmed to Fox News that the application had been submitted to her department and falls under the jurisdiction of the Parks Commission. If approved, the memorial trees and markers are then paid for by the donor.

When Fox News contacted the number Gittings listed on the application, she said she did not think it was reasonable to expect her to offer comment without first knowing the angle of Fox’s story.

According to its agenda, the five-person Parks Commission is scheduled to convene Monday at 5 p.m. CST. The application will be approved if three aldermen vote in favor of it.

KYLE RITTENHOUSE: WHO ARE THE KEY PLAYERS?

Fox News reached out to the five city aldermen on the Kenosha Parks Commission for comment, but none responded in time for publication.

Moments after Rittenhouse shot and killed Joseph Rosenbaum during the unrest in Kenosha on Aug. 25, 2020, Huber is seen on video chasing Rittenhouse and swinging a skateboard at him. Rittenhouse then fatally shot Huber once in the chest.

A Kenosha native, Huber was an avid skateboarder with a “quick wit and comedic personality,” according to his obituary. Wisconsin court documents show that Huber was convicted of domestic abuse and disorderly conduct in 2018, and he also served a prison stint in 2012 for choking his brother.

Rittenhouse was found not guilty on all counts against him following a high-profile trial in November.