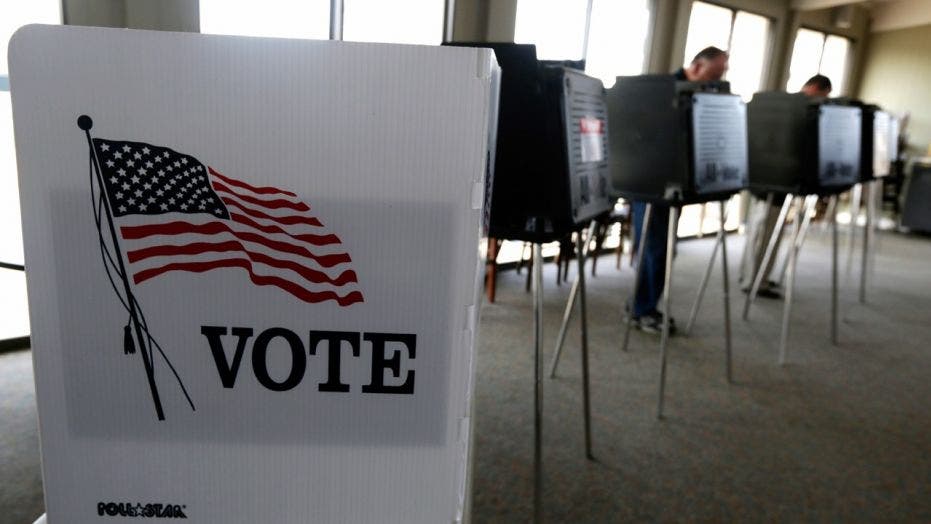 The New York Times and The Washington Post both reported Monday that Democrats were headed for big losses in the midterm elections as the party struggles with messaging and attempts to focus on how many seats they can save in November.

“There is as much a plan to win the midterms as there was to airlift Afghans out of Kabul,” one Democratic political adviser who remains close to the White House told The Washington Post. “They’re putting us all in a bad place.”

The adviser told the outlet that the White House’s “top-down political decision-making process” was often met with opposition, but the Biden administration countered this claim and said that the president works closely with the Democratic National Committee and others to help the party’s candidates.

The piece, headlined “Democrats approach a midterm message, but struggle to deliver it,” focused on the party’s messaging and the Biden White House as they head towards the elections in November.

CNN, MSNBC, NBC AND MORE WORRY ABOUT BLOODBATH FOR DEMOCRATS IN MIDTERMS: ‘THE END OF OUR COUNTRY’

“There’s no overarching document that outlines the president’s involvement in key races, nor a set message that will carry the party through November, according to multiple people familiar with the situation who spoke on the condition of anonymity to talk candidly,” the report said.

Democratic strategists told the outlet that the White House was “moving too slowly” and “remains too disorganized” ahead of the elections as many members of the party worry about losing control of the House and the Senate.

WASHINGTON, DC – MARCH 20: U.S. President Joe Biden returns to the White House on March 20, 2022 in Washington, DC. The Biden’s are returning from a weekend trip to Delaware. (Photo by Kevin Dietsch/Getty Images)

The Republican message, according to the report, seems to be “resonating more.”

Doug Sosnik, former political adviser to Bill Clinton, told the Times that it was going to be a “terrible cycle for Democrats” and that they only have a few weeks to change course.

“One sign of the alarm rippling through the party: Some Democratic politicians have begun creating distance between themselves and the president,” the piece read. Several Democrats have broke with the president on Title 42, which the Biden administration announced would be lifted at the end of May.

The New York Times reported that “fatalism is settling in” and that instead of focusing on how to win more seats, many are looking at how to limit the Democratic losses. Democratic consultant Chad Campbell said that they have to be “cognizant and realistic about where and how we can win.”

Multiple strategists noted that part of the Democrats’ problem was that historically, the midterms have not favored the sitting presidential party.

“What you’re seeing is people feeling like it’s time to head for the lifeboats rather than trying to steer the ship,” Robert Gibbs, a former White House press secretary during the Obama administration, said, according to the outlet.

Political analysts and media personalities have continuously warned of Democratic losses in the midterm elections as the elections get closer.

MSNBC opinion columnist Michael Cohen said that Democrats are headed for a “bloodbath” in November and that they might as well continue to pass their agenda.

Democrats like Michael Bloomberg and Sen. Elizabeth Warren, D-Mass., have also expressed concern over potential party losses. Warren said that if Democrats pass their stalled agenda in the next few months, they will win.