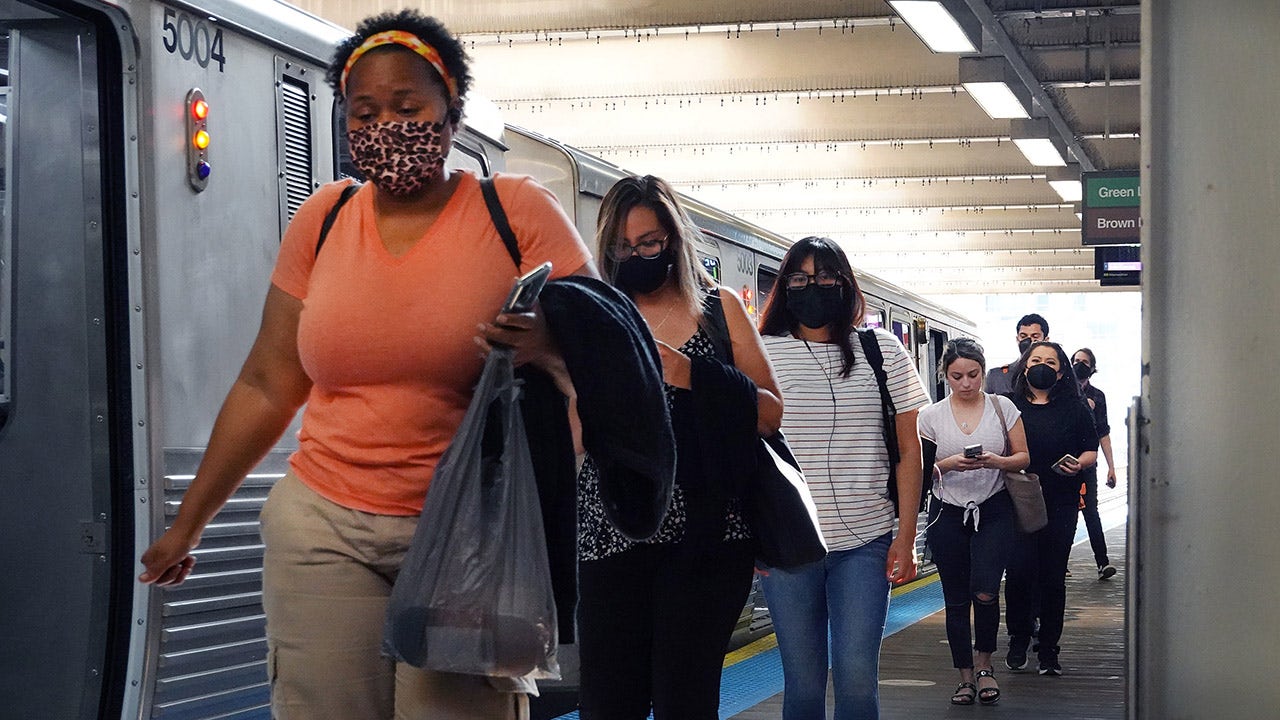 Co-authors Lawrence Gostin, a professor of global health law at Georgetown Law and the faculty director of the O’Neill Institute for National and Global Health Law, and writer and civil rights lawyer Duncan Hosie, wrote in the column that Trump-appointed judges are using the pandemic health regulations to “dismantle the national government’s legal authority to solve problems.”

The Biden administration decided to appeal the decision to lift the travel mask mandate after the Center for Disease Control and Prevention (CDC) deemed it “necessary.”

TRAVELERS REACT TO MASK MANDATE ENDING: ‘IT SHOULD HAVE BEEN OVER A LONG TIME AGO’

Gostin and Hosie argued that losing the appeal would weaken the government’s power to respond to future health emergencies.

“Six of the 11 actives judges on that court are Trump appointees. A loss there by the Justice Department could permanently weaken the government’s authority to respond to health emergencies,” they wrote, noting the Public Health Service Act, which allows the CDC to “make and enforce” regulations that they believe are “necessary” to prevent the spread of diseases.

The transportation mask requirement is “crucial” to the CDC’s ability “to meet its congressional mandate because travelers in a pandemic can unknowingly carry a virus across the country,” the authors said.

Atlanta, Georgia, USA – August 28, 2011: Close up of entrance sign for Centers for Disease Control and Prevention. Sign located near the 1700 block of Clifton Road in Atlanta, Georgia, on the Emory University campus. Vertical composition. (iStock)
(iStock)

Gostin and Hosie continued, writing that conservative judges have “sought to change underlying principles of administrative law, limiting the type of regulations that agencies can create and letting individual judges substitute their policy views for agencies’ reasoned interpretations.”

The CDC, they said, “must have the legal authority to protect public health.”

“But should the appellate court uphold her ruling, the C.D.C. will be seriously hobbled and a ruinous precedent will be set for the entire federal regulatory apparatus,” Gostin and Hosie said, adding that the Supreme Court might then take the case and “use it as part of its larger crusade to deconstruct the administrative state.”

The CDC has been criticized throughout the pandemic for confusing guidance. In January, the CDC updated its quarantine guidance as the Omicron variant caused a major uptick in cases.

The updated guidance was slammed as “insufficiently confusing” and “nonsensical.”

“But decisions like Judge Mizelle’s could remain law, burdening agencies and restricting the scope of policymaking. That should trouble Americans who want a government that can protect them in future pandemics — or to take action to address any hard problem that threatens their health, safety and security,” they concluded.

Following the decision to lift the mask mandate, travel companies such as Uber, Amtrak and several airlines announced they would no longer require masks.

The travel mask mandate has been extended multiple times, most recently from April 18 to May 3 to provide additional time to study the BA.2 subvariant of the coronavirus, according to the CDC.

Travelers celebrated the decision as pilots and flight attendants made announcements that they would no longer enforce the masking rules.