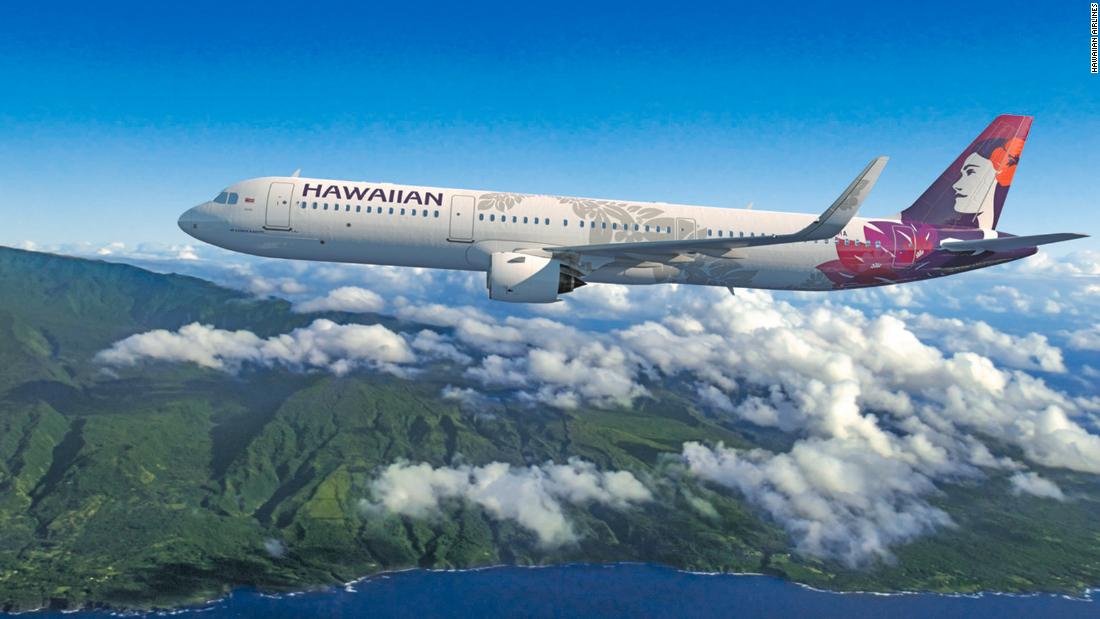 The satellite-based internet service will be available as early as next year on Hawaiian Airlines’ transpacific fleet, making it the first major airline to offer Starlink.

The service, created by Elon Musk’s private spaceflight company SpaceX, uses a constellation of satellites in a low orbit to decrease latency, or the time it takes data to make the trip between user and satellite.

The airline said it expects to start installation on select aircraft in 2023 for flights between the islands and the continental US, Asia and Oceania.

The service will be installed on the airlines’ Airbus A330 and A321neo aircraft and on its incoming Boeing 787-9s. Hawaiian said the service will not be available on the Boeing 717 aircraft used for short flights between the Hawaiian islands.

Peter Ingram, Hawaiian Airlines president and CEO, promised “the best connectivity experience available in the air,” in a statement.

“We waited until technology caught up with our high standards for guest experience, but it will be worth the wait,” Ingram said in a news release.

“Our guests can look forward to fast, seamless and free Wi-Fi to complement our award-winning onboard Hawaiian hospitality.”

Starlink recently made headlines when SpaceX founder and CEO Elon Musk sent a shipment of user terminals to Ukraine. The shipment was in response to a tweet from Ukraine’s vice prime minister asking Musk for assistance in maintaining connectivity as Russia launched its invasion.
Musk followed up with a warning to Ukrainians to use the service with caution to minimize the risk of being targeted by Russian forces.