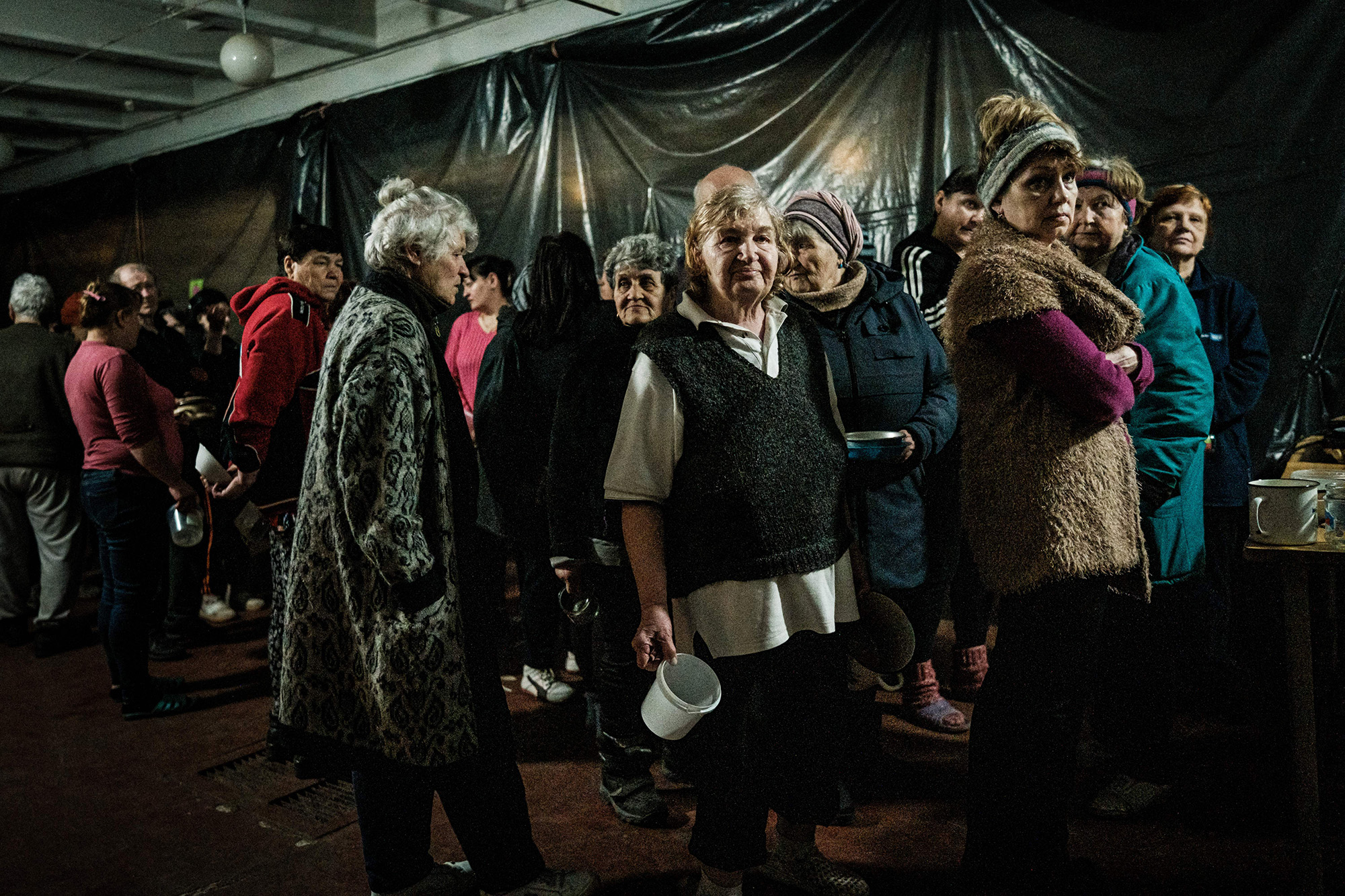 The Luhansk region in eastern Ukraine has seen extensive cuts to water and power supply due to heavy Russian shelling, said Serhiy Hayday, head of the regional military administration.

There had been “7,500 more power outages, almost the entire Luhansk region is without water supply,” Hayday said in a statement on Telegram on Monday. “In the last 10 days, 10 settlements have seen power cut off due to Russian shelling, nine of which have been completely cut off. That makes 30,000 families without electricity. In the past day alone, 7,500 apartments and private houses were cut off.”

Hayday said Russian forces had shifted to destroying infrastructure because of a lack of progress on the battlefield.

“In total, 39 settlements have had power cuts, 26 completely and 13 partially,” he said, adding that “121,746 consumers are without electricity.”

Due to power cuts, pumping stations that supply water to Severodonetsk and Popasna district have been shut down, and water supply infrastructure in Rubizhne, Popasna, and nearby villages is also damaged, Hayday said.