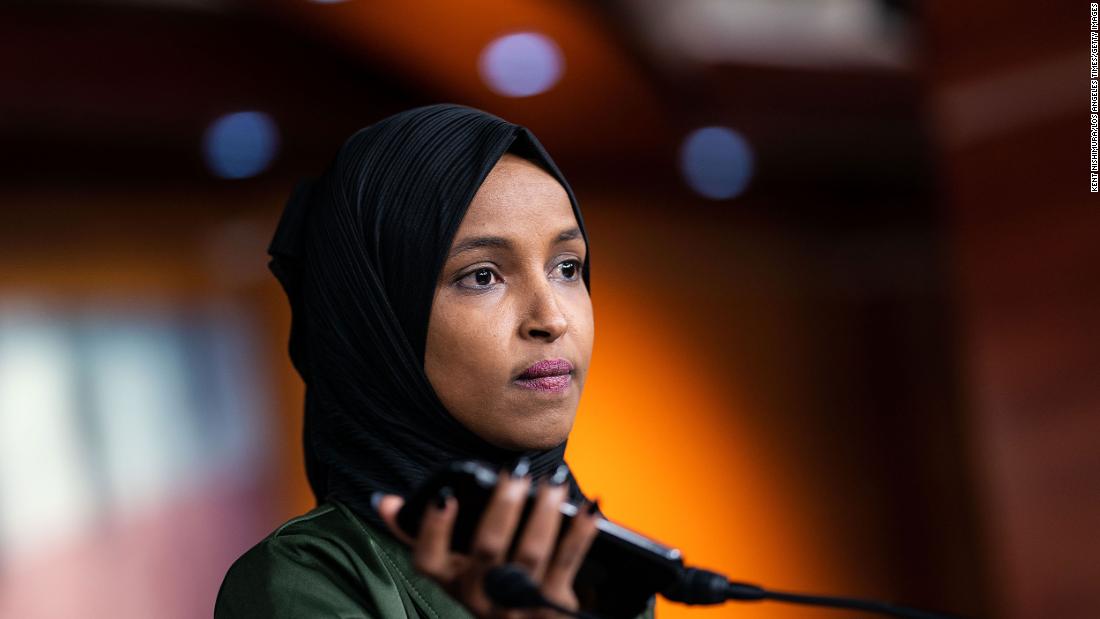 According to a plea agreement, David Hannon, 67, was “upset by [Omar’s] use of curse words directed at then-president Trump during the press conference” when he sent her an email with the subject line “[You’re] Dead, You Radical Muslim.”

The email, an all-caps screed that was reproduced in court documents, came amid an ugly fight between Trump and the so-called “Squad” of progressive female lawmakers, which includes Omar. The Minnesota Democrat held the news conference alongside the other lawmakers after Trump sent racist tweets about their nationalities.

Hannon, identified in the plea agreement as a supporter of Trump in 2019, also called the four congresswomen “radical rats” and wrote, “All four of you will die and the American people will cheer! Patriots Against Islam!”

“Threatening to kill our elected officials, especially because of their race, ethnicity or religious beliefs, is offensive to our nation’s fundamental values,” Kristen Clarke, the head of the Justice Department’s Civil Rights Division, said in a statement.

In an email to CNN, Hannon’s lawyer, Michael Perry, said his client’s 2019 email “was a mistake and should have never happened.”

“However, Mr. Hannon has no hate for any of the members of Congress referenced in the email and has entered a plea of guilty to resolve the case with the Government. He is taking full responsibility for a single lapse of judgment which happened almost 3 years ago. He is not a threat to the Muslim community and carries no animosity towards them,” Perry said.

CNN has reached out to Omar’s office for comment. In court documents, prosecutors noted that the profanities she had used at the news conference were “specifically repeated quotes containing curse words from then-president Trump regarding social issues involving women and minorities.”