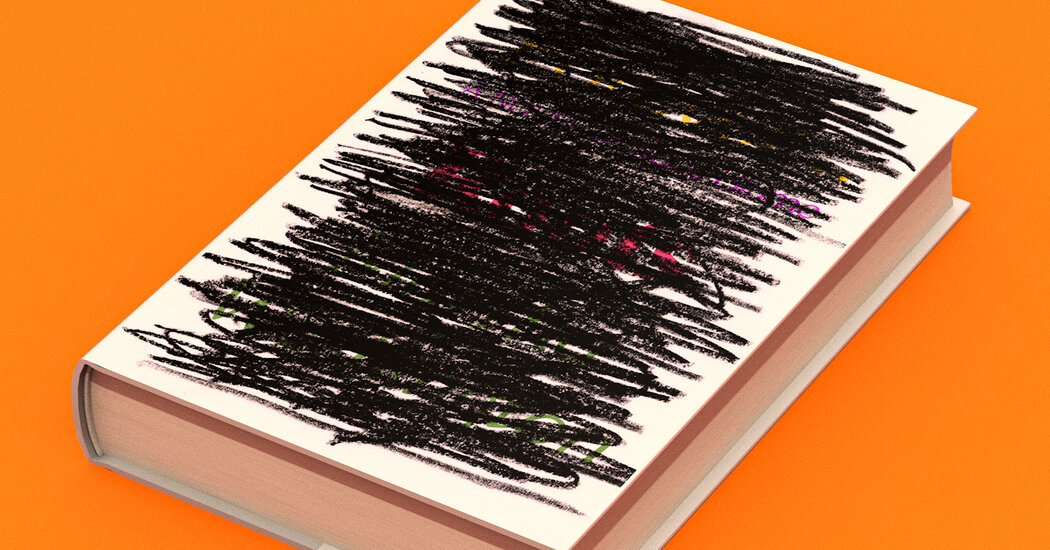 Which is what the book-banning right must urgently come to grips with, because its increasingly illiberal streak parallels the excesses of the hard left’s engaging in hyper-woke partisanship in the guise of progress and social justice.

And the left is definitely no model: Last week, the book “Bad and Boujee: Toward a Trap Feminist Theology,” written by a white academic, Jennifer Buck, was canceled — pulled from circulation by its publisher. As Alter and Harris reported for The Times, the book’s blurb says it “engages with the overlap of Black experience, hip-hop music, ethics and feminism” but it was “widely condemned on social media as poorly executed and as an example of cultural appropriation.” The question is why the book, whatever its flaws and whatever criticisms it faces, should be utterly disallowed from further distribution. Perhaps the author sounds some notes that reveal her as an outsider to the culture she describes; perhaps the book just isn’t very good — but whence this idea that it should be zapped out of existence?

These cancellations are part of a larger project, seeking to muzzle opinions antithetical to the woke quest to eternally contest power differentials and endlessly expand the definition of white supremacy. People on the right are duly appalled by this mind-set. But they miss that their book bans are just as tinny, just as local to petty concerns of our moment and just as, well, unjust. And by revving up its own cancel culture, the anti-woke right is providing the woke left with bulletin-board material: The left, when called on its excesses, can just point to the right’s school-board crusades to justify its own inquisitional zeal. Don’t ban “Bad and Boujee”? How about: Don’t ban “The Bluest Eye”! I’ve encountered endless renditions of this argument in the wake of my book, “Woke Racism.”

The conflict-shy left-of-center onlooker, alarmed by — but unprepared to confront — wokeism on his or her own “side,” winds up finding a certain comfort in what the right is doing. If right-wing zealots are as out-of-bounds as left-wing zealots, they’re able to classify hyper-wokeism as but one symptom of a pox on both ideological houses — a larger, equal-opportunity puritanism. This, in seeming rather hopelessly general, and a matter of a national mood rather than a particular fault of a woke agenda, evinces less desire to face it down. It seems too protean to productively oppose, and all you can do is shake your head and move on.

So here’s a question for right-wing book banners: Do you honestly think the world without your book bans would be a terrible place?

Because if you don’t, and if what you’re really doing is a combination of virtue signaling, panning for gratifying retweets and ginning up wedge issues to help win elections, then you are mirroring what the hard left has been overdosing on since two springs ago. You’re distracting focus from the way the left continues to shred our cultural fabric. There is no better way to sponsor recreational woke puritanism than by fostering a right-wing version of the same.

Have feedback? Send me a note at McWhorter-newsletter@nytimes.com.

John McWhorter (@JohnHMcWhorter) is an associate professor of linguistics at Columbia University. He hosts the podcast “Lexicon Valley” and is the author, most recently, of “Woke Racism: How a New Religion Has Betrayed Black America.”