These states have posted the most dramatic post-pandemic job gains 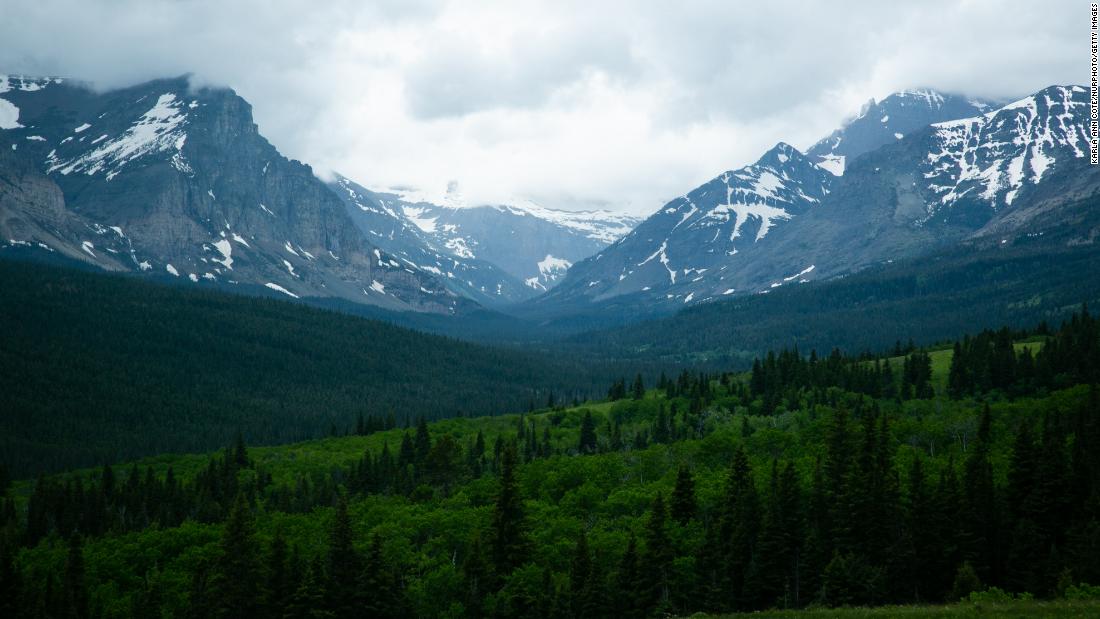 As the nation claws its way back from the stark job losses incurred during the early stages of the pandemic, the latest numbers show a clearer picture of a regionally driven recovery, with some of the most dramatic and sustained employment gains occurring in the Rocky Mountain states.

“The Mountain West is clearly leaps and bounds above the rest the country,” said Adam Kamins, an economist at Moody’s Analytics.

Utah, Idaho and Montana saw their jobs return fastest to the pre-pandemic employment levels of February 2020 and were leading the nation in employment growth — at 4.99%, 4.95% and 3.25%, respectively, in March. These three states, along with Arizona and Colorado, had all recovered their losses, with Nevada, Wyoming and New Mexico lagging slightly behind, BLS data shows.

The South has also emerged as a strong region for job recovery, Kamins said, noting employment surges in Texas, Florida, North Carolina, Georgia and Tennessee. Other states that have made a full employment recovery include Arkansas, South Dakota and Indiana.

One key reason for the robust growth in these areas is an influx of new residents, Kamins said. The pandemic and the increased ability for remote work spurred more people to migrate from dense and costly cities to less expensive regions of the country, Kamins said.

But demographics and migration patterns are only part of the story. Factors such as a state’s geographic makeup, major industries, weather and regulatory environment also contribute to economic and employment performance. For example, in the early stages of the pandemic, declines in the tourism, manufacturing and food service industries weighed more heavily on states such as Georgia, Kentucky and Hawaii — while growth in agriculture, financial services, technology, warehousing, and transportation helped soften the blow in places like South Dakota, Utah and Nebraska.

As the pandemic dragged on, regional and local approaches to the health crisis played their role as well, said Oren Klachkin, a lead economist with Oxford Economics.

“In general, we’ve seen that the Midwest and the South, from an economic perspective, have been hit relatively less severely [by the pandemic] and that is because of local officials and how they responded to the shock itself,” he said. “Meanwhile, we’re seeing cities on the West Coast and on the East Coast, particularly in the Northeast, are still lagging overall in terms of their recovery.”

Many coastal cities and states — notably New York and California — implemented stringent restrictions on people and businesses when the pandemic hit.

The measures, which negatively affected the tourism, leisure and hospitality industries, hit particularly hard in places like New York City and Los Angeles, which rely heavily on those sectors. Additionally, those restrictions were typically in place longer — and oftentimes applied more intermittently in the coastal states than in states that opened their economies more quickly, said Mark Vitner, a senior economist with Wells Fargo.

“[States like Florida] were more consistent in the way that they handled the pandemic, whereas California and New York wavered on which businesses could open and when they were allowed to reopen, and then the rules changed,” he said.

Other regulatory approaches came with mixed success: The federal government’s expansion of unemployment benefits to workers who were not previously eligible — including the self-employed, independent contractors and gig workers — were widely lauded as offsetting significant income losses. But some states claimed the benefits were preventing people from returning to work and cut them off earlier. However, research shows that states that cut off extended benefits early did not see greater employment benefits than those that didn’t.
“I think it’s undeniable that there is definitely some early resiliency of states that took the economic approach [and instituted fewer restrictions and lockdowns],” said Matt Colyar, a Moody’s Analytics associate economist who created the Back-to-Normal Index with CNN Business. “But there’s a million nuances and caveats that come with that … this is a sample size of 51 vastly different industrial compositions and geographies.”
Overall, the US is just 1.6 million jobs shy of its pre-pandemic employment levels, after adding another 431,000 jobs in March, when unemployment fell to a pandemic low of 3.6%. The labor market is on pace to recover nearly eight years faster than it did after the Great Recession.