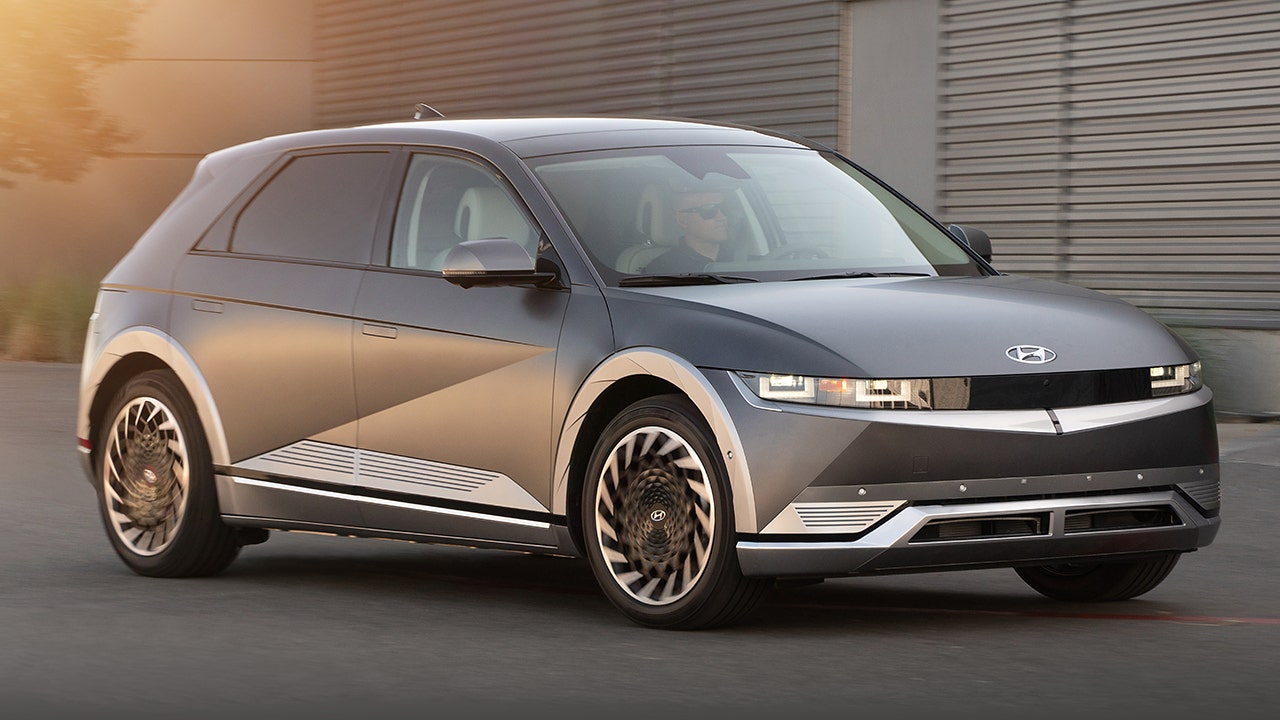 An entire shipment of new Hyundai vehicles was stolen in Philadelphia before they managed to get to dealerships, police said.

According to local ABC6, the fleet of cars had just been unloaded from roll on/roll off ships at the Port of Philadelphia and each one had keys inside.

While it is unclear exactly where the cars were taken from, police told the local station that the investigation has its attention turned to a CSX lot. CSX confirmed to the outlet that they were “investigating an attempted car theft at our Greenwich yard in Philadelphia.”

That yard is located in the same area where ABC6 reported the theft took place, in the area of the 3400 block of South Delaware Avenue. The location is near the Walt Whitman bridge, which goes across the Delaware River, connecting Pennsylvania and New Jersey.

Theft reportedly took place between Monday night and Tuesday morning. Police are still trying to account for how many cars are missing, and their investigation has included interviewing lot security guards.

The new cars do not have registrations or tags, and authorities are putting out descriptions over police radio so officers can look for them.