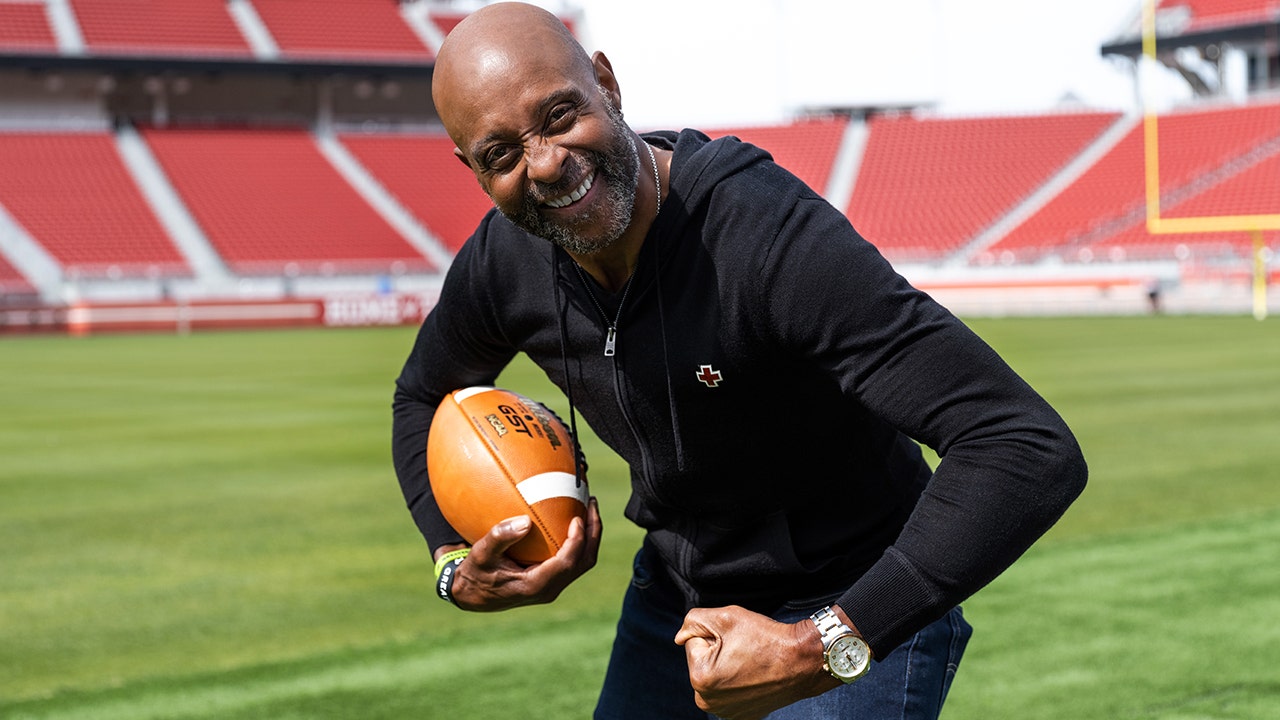 Jerry Rice is fighting through his fear of needles to partner with the American Red Cross to advocate for blood donations and help save lives.

The NFL legend is hoping to make a positive impact on the world with his new partnership. He told Fox News Digital in a recent interview he wants to bring awareness of the need the American Red Cross has for blood donations for those who rely on it for transfusions, sickle cell disease, car crash victims and women experiencing difficulties during childbirth.

“Every two seconds someone is in need of blood and the pandemic really hurt blood donations a lot because I think it went down 10% (since the start of the pandemic) and blood can’t be made. It’s up to us to roll up our sleeves, go out there and donate blood,” Rice said. “That’s the bottom line. I’m happy to be able to have this partnership, put awareness out there. There’s a desperate need.”

Rice, who spent a majority of his career with the San Francisco 49ers winning three Super Bowl championships and being named a First-Team All-Pro wide receiver 10 times, said he is not a fan of needles by any means but understands the impact of donating blood or platelets means to those in need.

“I was one of those guys who was always afraid of needles. This really tough guy, but you put a needle in front of me and I’m about to run in the other direction. But to be able to go ahead and withstand that to donate blood, it makes you feel good about yourself that you have done something really positive. They got people who are experts that will hold your hand. They’ll get you through that process,” he said.

Former San Francisco 49ers player Jerry Rice is seen during a ceremony honoring the 1981-82 team at halftime of the NFL game between the San Francisco 49ers and the Cincinnati Bengals at Levi’s Stadium on Dec. 20, 2015 in Santa Clara, California.
(Ezra Shaw/Getty Images)

He told Fox News Digital that big linebackers or defensive backs didn’t scare him as much as needles.

“I never had a problem with any player! No, that didn’t scare me at all. I remember (Steve) Atwater, (Dennis) Smith, those big safeties for the Denver Broncos, all of that. But you put a needle in front of me?” he told Fox News Digital. “But you gotta man up. It’s important for us to, like I said, you know blood can’t be made. We all have to roll up our sleeves.”

Anyone who donates blood, platelets or plasma between now and May 19 is eligible to win a travel trailer camper from Suburban Propane, plus a $10 e-gift card to a merchant of choice.