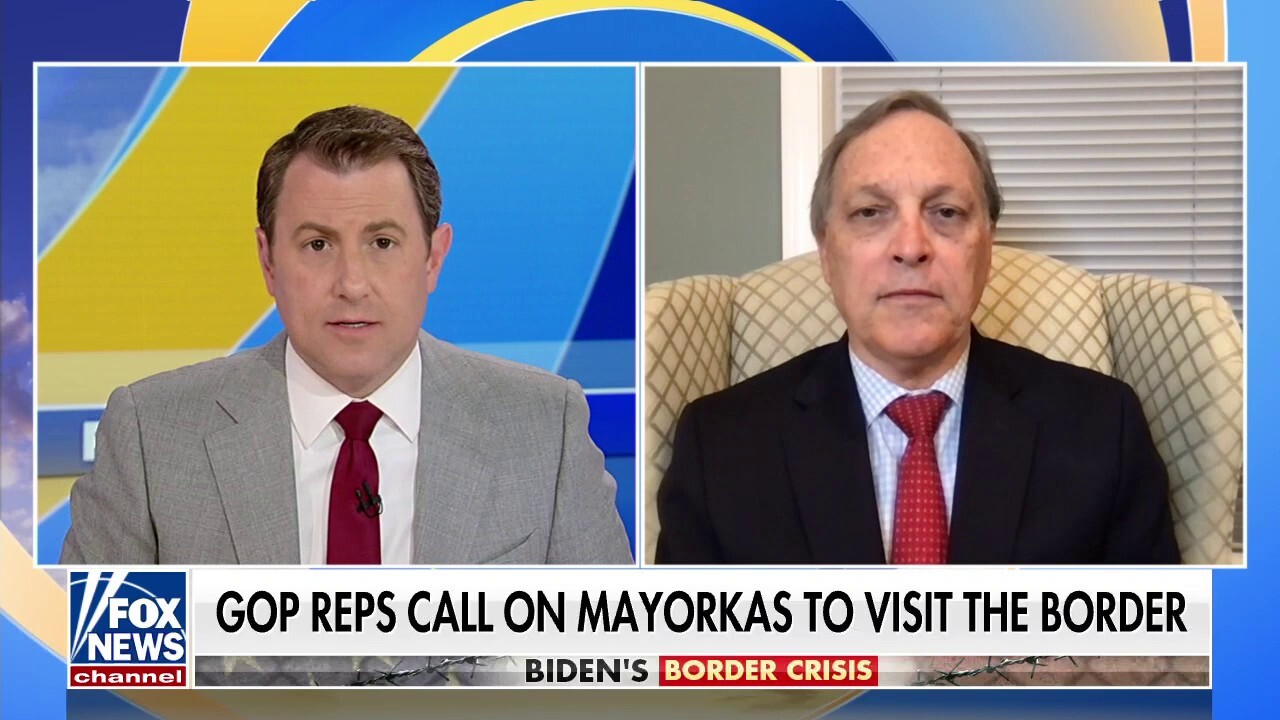 “When you find 23 folks, people coming into the country who are on the terrorist watch list and yet you release hundreds of thousands of people into the country, and you know that you have between half a million and 800,000 got-a ways, that means you just don’t know how many people are on the terrorist watch list or others who are criminally violent,” he told “Fox & Friends First.”

Border Patrol apprehended at least 23 people coming across the southern border whose names are on the terror watchlist in 2021, according to Customs and Border Protection (CBP) data obtained by Fox News.

The Arizona Republican said the 23 suspected terrorists were documented, but that number is likely higher.

Biggs says that Democrats and the Biden administration “campaigned on an open border” and they are seeing the consequences as a result.

“Nobody keeps bad policies in place unless they like the results of those bad policies,” he added.

Yuma is one of the regions along the southern border that has witnessed the highest levels of border encounters. Biggs has introduced resolutions to impeach Mayorkas over the failure to enforce federal law at the border.

Border Patrol in Yuma Sector has seen 154,116 migrant encounters so far this fiscal year, which started in October. That’s a 579% increase over the same period last year, according to information provided by a Department of Homeland Security (DHS) source.

“I personally don’t think President Biden is cognizant and capable of understanding the full danger this country is in because of the southern border crisis. But Secretary Mayorkas does, and he’s not doing anything. He should resign, or my impeachment resolution should be heard,” said Biggs.