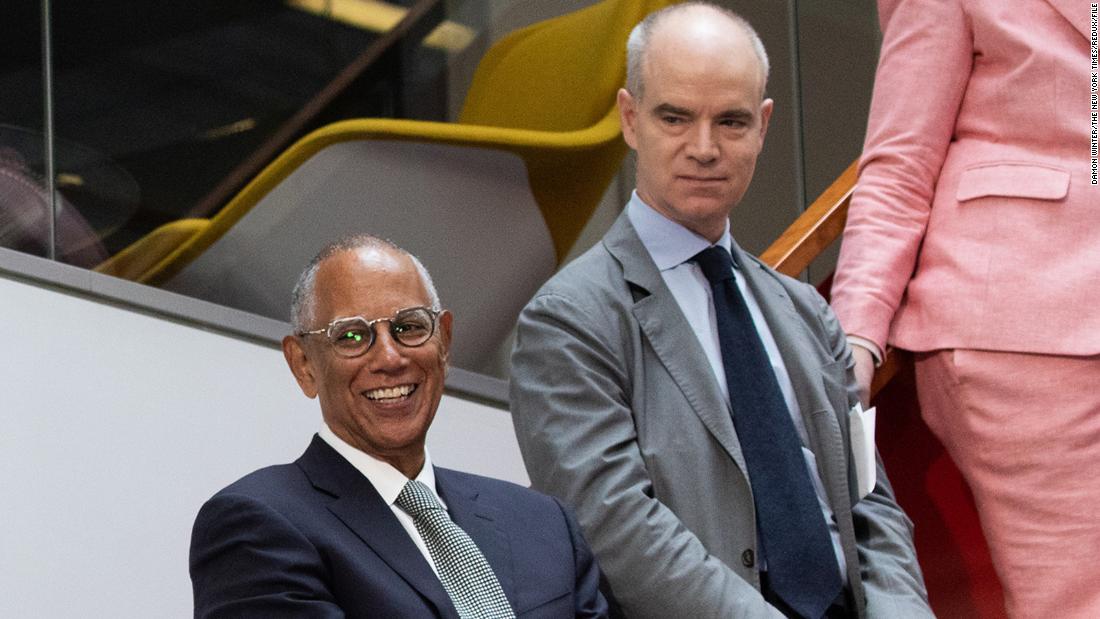 Kahn, a 24-year veteran of the news organization and Baquet’s second in command, was thought to be the favorite for the top Times newsroom job. Publisher A. G. Sulzberger confirmed it in a statement on Tuesday morning.

“Joe brings impeccable news judgment, a sophisticated understanding of the forces shaping the world and a long track record of helping journalists produce their most ambitious and courageous work,” Sulzberger said.

Notably, Baquet will remain with The Times in a new role that has yet to be announced. According to the outlet, Sulzberger said Baquet will “lead an exciting new venture,” but did not elaborate.

“It has been my great honor to lead the best newsroom in the world for the past eight years,” he said in a statement. “I could not be leaving The Times in better hands than with a leader like Joe, who is not only brilliant but humane. I would like to thank the Sulzberger family for their continued dedication to protecting our country’s most powerful engine of independent, investigative journalism.”