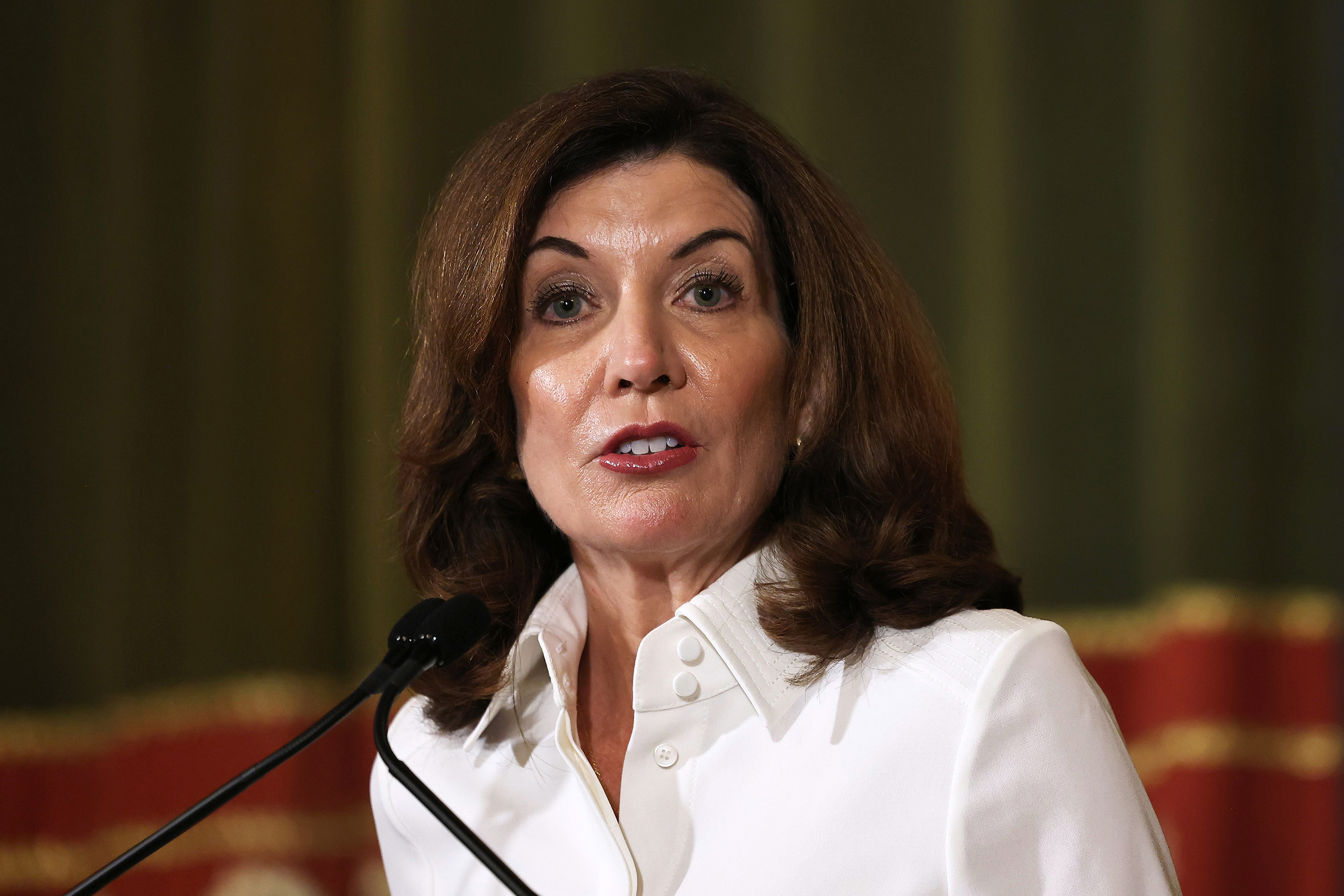 New York Gov. Kathy Hochul tweeted said she is “closely monitoring” the shooting at the Tops grocery store in Buffalo.

“I am closely monitoring the shooting at a grocery store in Buffalo. We have offered assistance to local officials. If you are in Buffalo, please avoid the area and follow guidance from law enforcement and local officials,” she said.

Local congressman reacts: Rep. Brian Higgins, a Democrat who represents parts of Erie and Niagara counties in New York’s 26th District, said he was “horrified” by the shooting and that his office was in contact with authorities to offer “any federal support necessary.”

NY attorney general calls shooting “tragic”: New York Attorney General Letitia James said in a tweet that “all of New York is with Buffalo after this tragic mass shooting” and advised people to stay away from the area.

Stefanik “praying for entire community”: New York Rep. and chair of the House Republican Conference Elise Stefanik tweeted that she is “very saddened to hear the tragic news of fellow NYers in Buffalo. We are praying for the entire community and law enforcement at this time. 🙏”