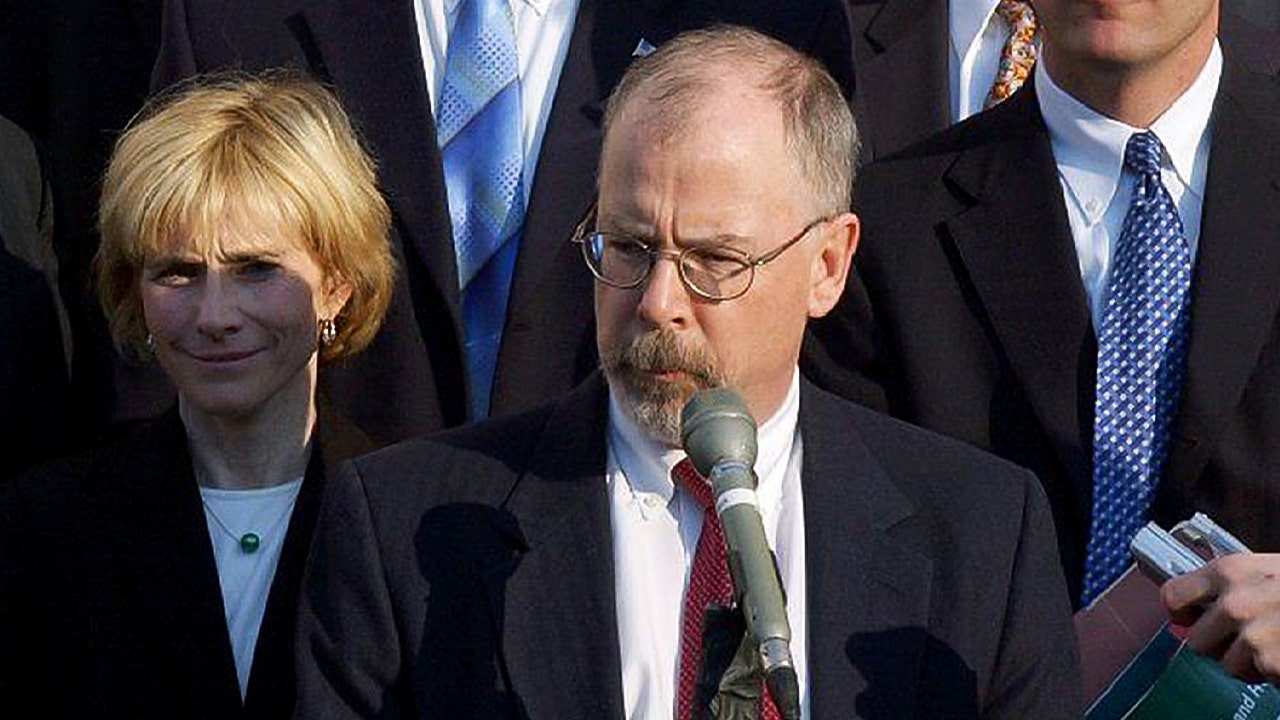 A federal judge has ruled that the 22 emails ordered to be turned over to Special Counsel John Durham are barred from jury access as the trial of Clinton campaign lawyer Michael Sussmann is set to begin Monday.

The opposition research firm Fusion GPS withheld dozens of emails from Durham and claimed they were protected under attorney-client privilege and “work-product” privilege.

But federal Judge Christopher Cooper ruled these protections did not properly apply to this case and ordered that the emails be handed over to the special counsel.

It is unclear what is included in the emails, but Cooper ruled that Durham could not show them to jurors involved in the ongoing case against Sussmann, who has been charged with one count of making a false statement to the FBI.

Two months before the 2016 election, Sussmann informed the FBI he had information linking the Trump campaign to Russia.

Sussman claimed that he had gained information regarding a Manhattan computer server in Trump Tower that was allegedly communicating with a Russian bank.

The accusation turned out to be false.

Sussman reportedly told FBI General Counsel James Baker that he wanted to bring the information to light not on behalf of the Clinton campaign or “any client” but as a concerned citizen.

Cooper ruled late Thursday that Fusion GPS must now hand over 22 emails between Sussmann and the opposition firm.

Though Durham can’t use the emails in the ongoing case, he may use them in any future case.

The trial is expected to last about two weeks, and the jury will determine whether Sussmann lied to the FBI and whether his information affected how it handled the investigation.