Courage Seemed to be Dead. Then Came Zelensky. 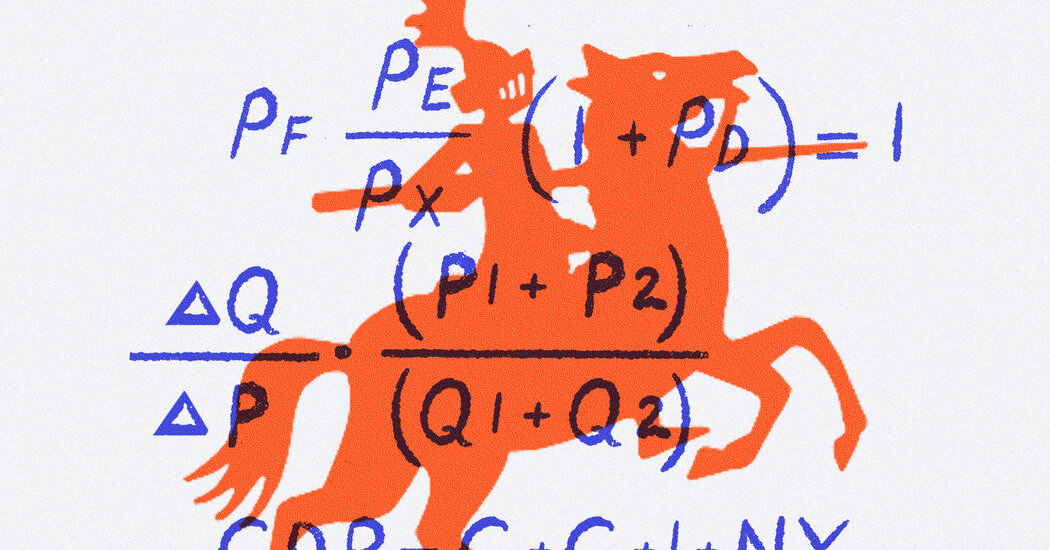 Aristotle, who is sometimes called the first economist, said that courage, like other virtues, was the mean between opposing vices, in this case rashness and cowardice. He added an important qualification: Courage isn’t courageous unless it’s for a worthy cause. Fighting to defend oneself is brave but not especially admirable — animals do that. Fighting to defend one’s country, he said, is courageous. If Aristotle were here today he would probably count Zelensky as courageous, but not so the 9/11 hijackers.

Modern economics rejected Aristotle’s philosophy and replaced it with utilitarianism, which is about maximizing “utility,” usually defined as pleasure. To a utilitarian, an act of heroism is wasteful if it doesn’t result in the greatest good for the greatest number of people. Reducing all of human experience to a quantity of “utils” is mathematically convenient but doesn’t square easily with ancient virtues such as courage, fortitude and prudence.

Another strand of modern economics is devotion to the free market. In “The Wealth of Nations,” Adam Smith wrote: “It is not from the benevolence of the butcher, the brewer, or the baker that we expect our dinner, but from their regard to their own interest. We address ourselves, not to their humanity but to their self-love, and never talk to them of our necessities but of their advantages.” Many economists, latching onto that concept, came to see selfishness as the engine of prosperity. Courage was, if anything, a pre-capitalist virtue — a relic of the age of chivalry.

The demolition of courage seemed to be completed by social Darwinism, a philosophy born in the 19th century that argued that survival of the fittest should apply to people, not just other reproducing organisms. Two centuries after “The Wealth of Nations,” the British evolutionary biologist Richard Dawkins wrote an influential book, “The Selfish Gene,” that said, “Any altruistic system is inherently unstable, because it is open to abuse by selfish individuals, ready to exploit it.”

The philosopher Richard Rorty was content with a lack of heroism in modern democratic societies. In a 1988 work, “The Priority of Democracy to Philosophy,” he wrote, “even if the typical character types of liberal democracies are bland, calculating, petty, and unheroic, the prevalence of such people may be a reasonable price to pay for political freedom.”