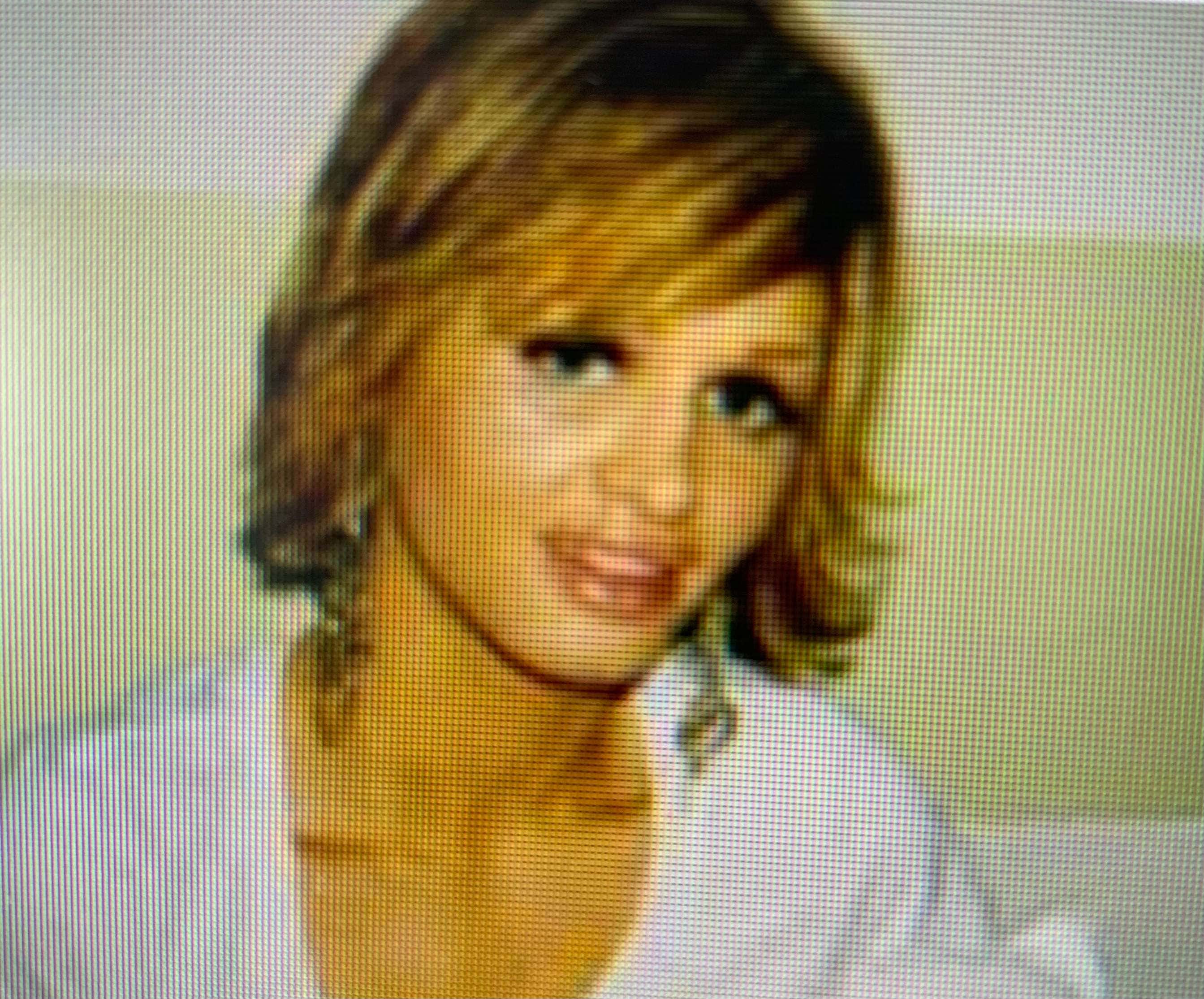 New York police released three previously confidential 911 calls Friday in connection with one of the victims discovered in Long Island’s Gilgo Beach serial killer case, which remains unsolved more than a decade after police learned of the first victims.

The death of Shannan Gilbert, whose 2010 disappearance launched an investigation that unveiled a suspected serial killer dumping bodies along Long Island’s Ocean Parkway, appears to have been accidental, Suffolk County police announced Friday.

The news came 12 years after Gilbert, a 24-year-old escort selling her services over Craigslist, ran away from a client’s house in Oak Beach, New York, fled her waiting driver and – in a panic — knocked on several neighbor’s doors.

As police searched the area, east of Gilgo Beach, for her, they found numerous other bodies. At least 10 of the deaths have been attributed to one or more serial killers. The serial killer case remains unsolved.

But on Friday, police announced Gilbert’s death appeared to have been accidental, despite a private autopsy that suggested strangulation.

“The prevailing opinion is that Shannan’s death, while tragic, is not a murder,” said Suffolk County Police Lt. Kevin Beyrer.

He said the official cause of death was “undetermined” and that other evidence suggested Gilbert’s death was an accident. Police found her body south of the parkway. The other victims were dumped on the north side. She had her identification and was carrying money. She also had a driver, who he likened to security, even though she ran away from him.

Also, she was the only victim who had a chance to dial 911.

On the night Gilbert went missing, her driver waited in the area until he got a call from the client, who claimed she’d begun acting irrationally and wanted her to leave.

“After refusing to leave the location at the request of her client, Gilbert eventually fled on foot into the Oak Beach community,” according to police. “She knocked on several doors before disappearing.”

Counter-clockwise from left: Amber Lynn Costello, 27, Maureen Brainard-Barnes, 25, Megan Waterman, 22 and Melissa Barthelemy, 24, disappeared after meeting with a client on Craigslist. The remains of the women were found in December 2010 at Gilgo Beach on Long Island.

Her case prompted a search along Ocean Parkway, east of New York City, which eventually uncovered numerous bodies stashed in the brush along the highway. The first belonged to Melissa Barthelemy, on Dec. 11, 2010. Gilbert’s wasn’t recovered until Dec. 13, 2011, two days after investigators found her purse and cellphone a quarter-mile away.

Police found more than 10 bodies in the area after beginning their search for Shannan Gilbert in 2010.
(Suffolk County Police Department)

John Ray, the local attorney representing Gilbert’s estate, did not immediately respond to a Fox News Digital request for comment. The Associated Press has reported that he had already listened to the recordings in 2020 but was not allowed to release them to the public.

“As the Homicide Squad continues its tireless work on this investigation, we believe now is the right time to disseminate this previously unreleased information in hopes of eliciting tips from the public and providing greater transparency about the victims,” he said last week. “Through our recent partnership with Crime Stoppers increasing the reward in this case to $50,000, our hope is that the public will review this information and come forward with any additional tips about the victims or a potential suspect or suspects.”

This is a developing story. Stick with Fox News Digital for updates.