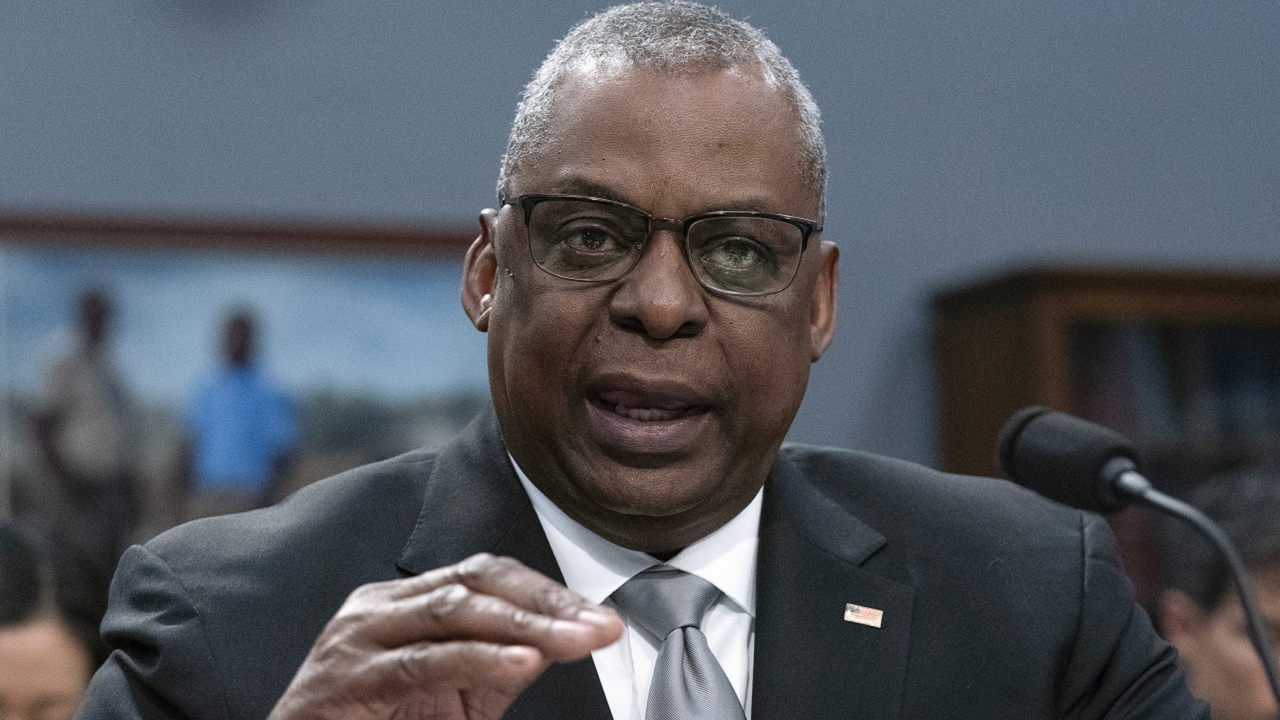 The call between Austin and his Russian counterpart is the first since Feb. 18, according to Kirby. It’s also the first since Russia launched its invasion of Ukraine, which has now lasted 79 days.

“Secretary Austin urged an immediate ceasefire in Ukraine and emphasized the importance of maintaining lines of communication,” Kirby said.

Secretary of Defense Lloyd Austin testifies before the House Committee on Appropriations Subcommittee on Defense during a hearing for the Fiscal Year 2023 Department of Defense, on Capitol Hill in Washington on Wednesday, May 11.
(AP/Jose Luis Magana)

Russia’s Ministry of Defense, in a statement about the call, said the two officials “discussed topical international security issues, including the situation in Ukraine.”

In late March, Kirby told Fox News that the Biden administration has been trying different avenues to reach the Kremlin, but to no avail.

Then in mid-April, Shoigu – in a meeting with military officials – accused the United States and other Western countries of trying to “delay” the course of the war in Ukraine by sending shipments of weapons to Kyiv’s military.

“Increasing volumes of foreign arms deliveries clearly demonstrate their intentions to provoke the Kyiv regime to fight to the last Ukrainian,” Shoigu said at the time.

The United Kingdom’s Ministry of Defense said Thursday that as the war drags on, Russia’s withdrawal of troops from a Ukrainian region that they encircled at the beginning of the war is proving their “inability to capture key Ukrainian cities.”