GOP lawmaker: Democrats are going to feel Biden’s failures in the midterms 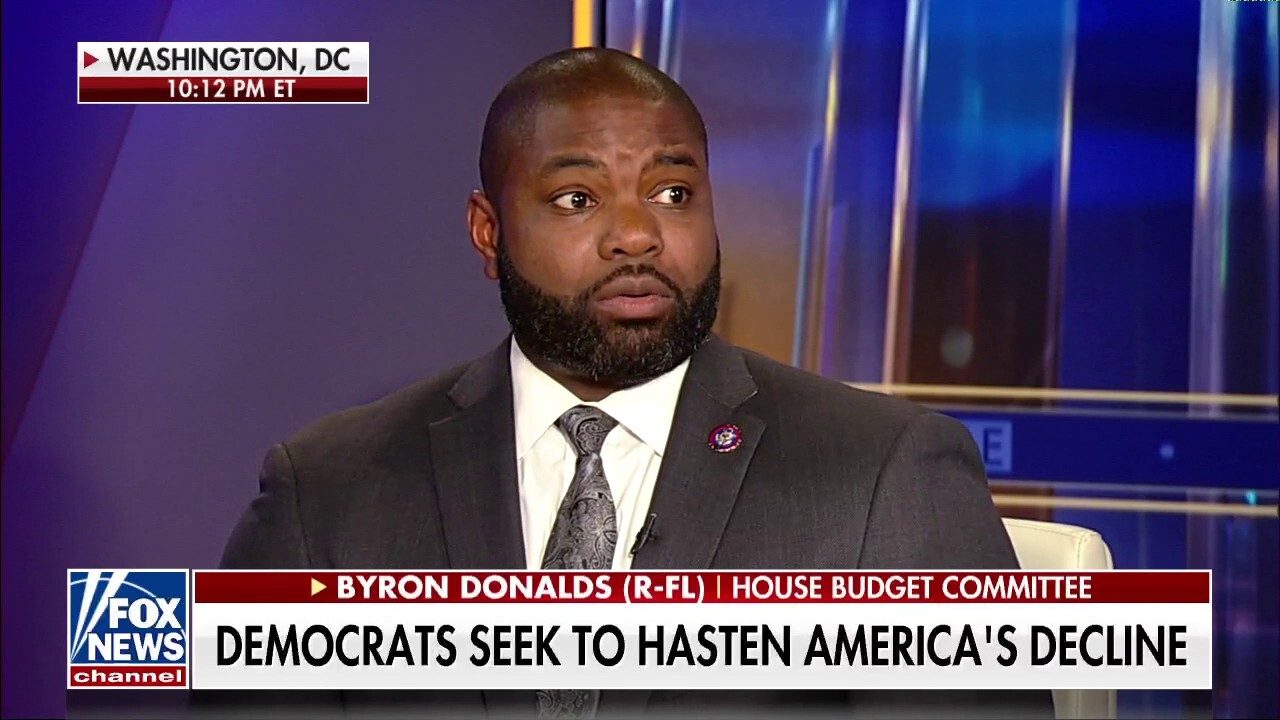 BYRON DONALDS: This is the failure of Joe Biden. He’s failed Black America. He’s failed White America. He’s failed Hispanic America. Why? Because he just stumbles from crisis to crisis. There is no plan. There is no strategy. He does not know what to do. This White House is a mess. The agencies are a mess. And the Democrats would rather play politics than actually get down to the business of the American people. Unfortunately, folks, this is the reality of Washington, D.C., right now.