Mark Meadows: Joe Biden has been turned into a progressive left leaning president 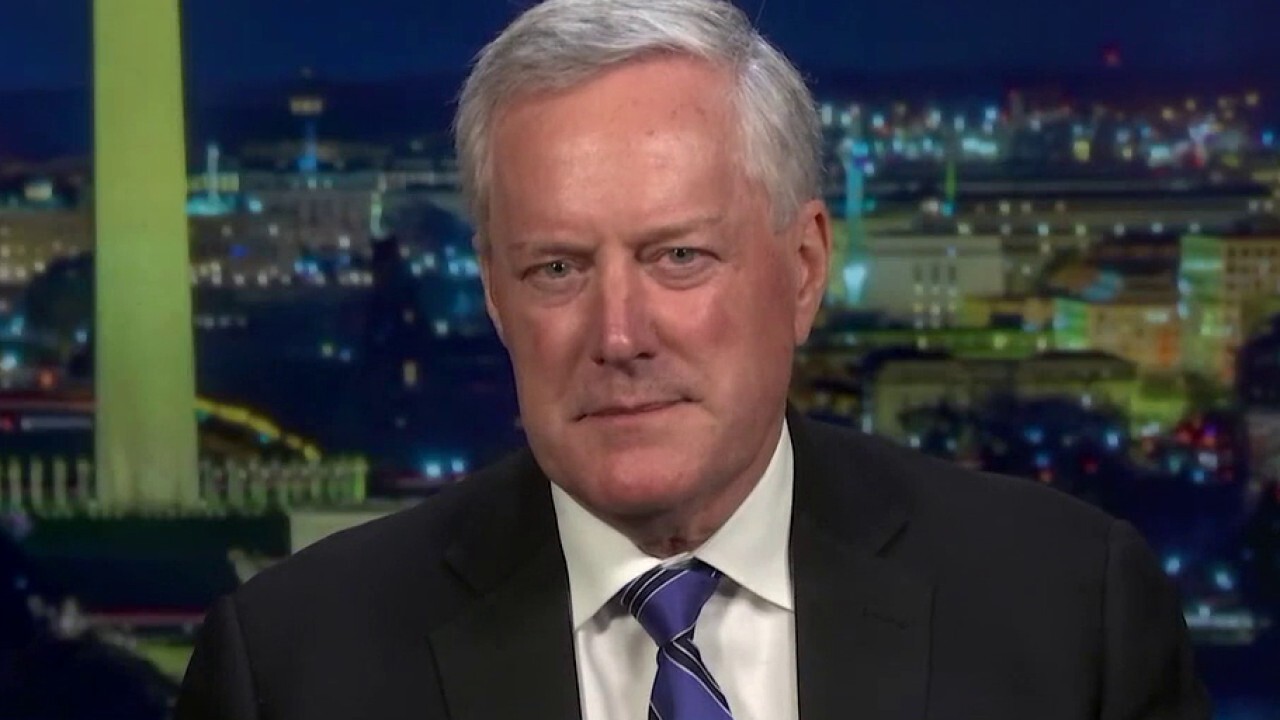 Former Trump chief of staff Mark Meadows weighed in on baby formula shortages and other crises the country is facing on Thursday’s “Hannity.”

MARK MEADOWS: I think probably the biggest thing that the American people are looking at right now is the progressive left and moderate Joe Biden has been turned into a progressive left leaning president. And it’s affecting them at the pumps. It’s you know, we have some good friends who adopted a child who had to go to eight different stores to find formula. And you wouldn’t expect that in the United States of America. You expect it in Russia or in China or in places that don’t have a free market. And yet the explanation coming out of the White House is to check with your doctor.

I mean, listen, this is a Joe Biden who campaigned against President Trump, frankly, suggesting everything that Donald Trump was doing was wrong and from the supply chains to jobs to energy. And what we’re finding is, is that when you ask people on Main Street today, they were better off for the four years under Donald Trump. And it’s coming home very, very clear. You know, the people of Pennsylvania, they’ll do their own vetting, you know, Cathy’s got a compelling personal story, and that’s what’s resonating with people, but never underestimate the wisdom of voters. They’ll be able to do the vetting properly in the Commonwealth of Pennsylvania.

WATCH THE FULL SEGMENT BELOW: