‘If you have any heart at all’: UN official warns Putin 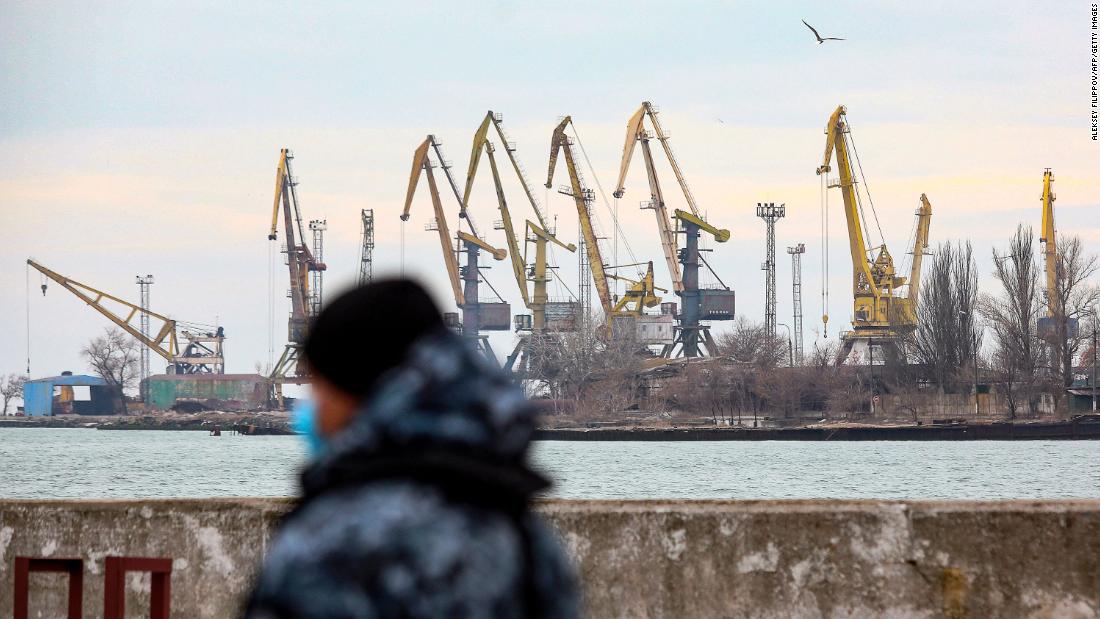 “Millions of people around the world will die because these ports are being blocked,” Beasley told CNN during a conference on Thursday.

Asked what he would say directly to Putin, the UN official said: “If you have any heart at all for the rest of the world, regardless of how you feel about Ukraine, you need to open up those ports.”

Beasley, a former Republican governor of South Carolina, warned that the ports must be operational within the next 60 days or Ukraine’s agriculture-centric economy will implode.

“If you don’t get this port issue resolved and open, Ukraine’s economy completely collapses,” Beasley said at the SABEW conference in New York. “It becomes landlocked like Moldova. The ports are critical.”

Ukraine is among the top five global exporters for a variety of key agricultural products, including corn, wheat and barley, according to the US Department of Agriculture. It’s also the leading exporter of both sunflower oil and meal. In 2021, agriculture products accounted for 41% of Ukraine’s total exports.
President Joe Biden addressed the global food supply shock set off by Russia’s invasion of Ukraine, noting that an estimated 20 million tons of grain are stuck in silos there.

“Guess what?” Biden said while visiting a farm in Illinois Wednesday. “If those tons don’t get to market, an awful lot of people in Africa are going to starve to death because they are the sole supplier of a number of African countries.”

After Russia vowed to impose sanctions on 31 foreign energy companies Wednesday, a top official in Germany Thursday accused Russia of using energy as a “weapon.”

Asked if Russia is similarly weaponizing food, the UN’s Beasley said that would be the case if the ports are not swiftly reopened. “Two plus two is four,” he said.

But unblocking the ports won’t be easy. Not only are they defended by mines and battleships, Beasley said Ukraine’s military is concerned that reopening them will allow Russia to pull a “quick move” and invade Ukraine through its ports.

While emphasizing that he’s the “humanitarian guy,” the UN official called for an “understanding” within the international community that they will do “what’s necessary to protect” the ports from being “invaded.”

“World leaders have got to put pressure on Russia in such a way that we can have absolute neutrality to move supplies in and out of Odessa,” Beasley said.