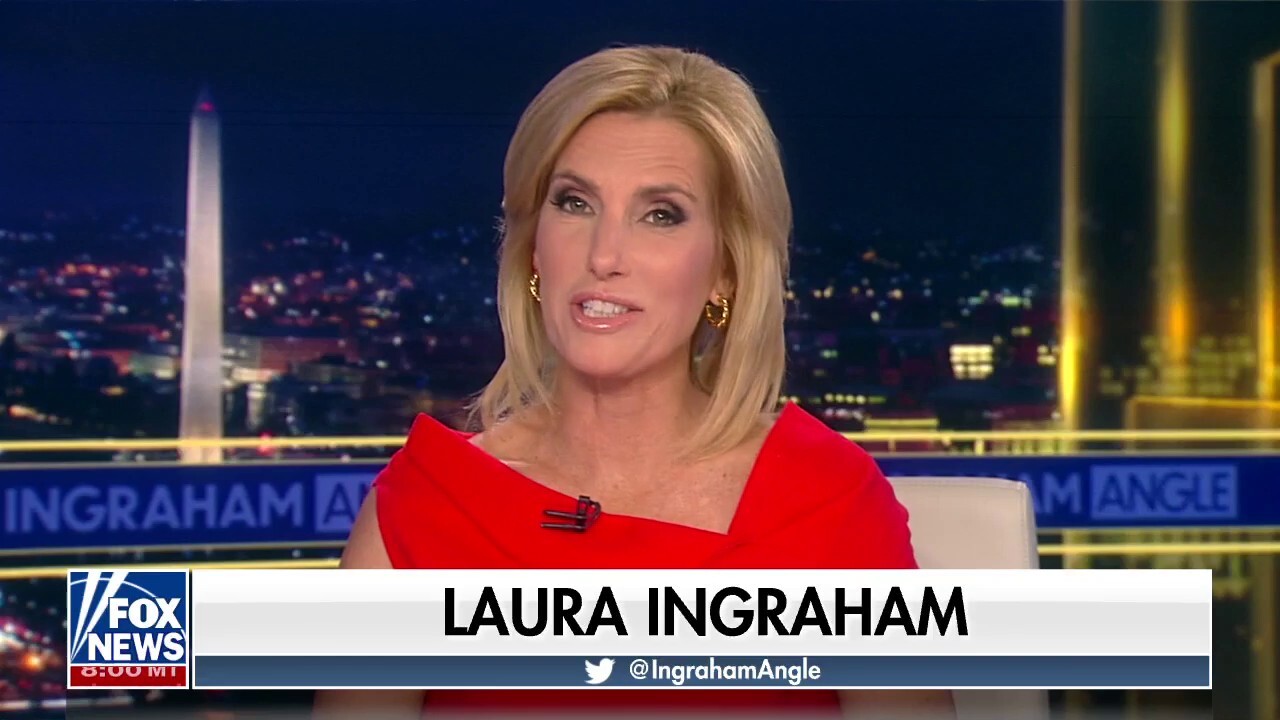 Laura Ingraham highlighted the growing violence in Chicago and how Mayor Lori Lightfoot, and Democrats as a whole, are not doing anything to address crime Thursday on “The Ingraham Angle.”

LAURA INGRAHAM: The scenes you’re watching are from downtown Chicago last night where a massive group of teens took over the streets, and you can see them climbing on city buses — it’s total chaos and it’s making residents terrified to even go outside. On a nightly basis, the city of Lightfoot, as in Lori Lightfoot, is devolving further into lawlessness.

INGRAHAM: BIDEN IS COMPROMISING OUR ‘NATIONAL SECURITY’ WITH OUR EMERGENCY ENERGY SOURCE

Yet somehow this disaster of an unrepentant radical thinks she deserves to be reelected. So critics obviously complain her tone is as heartless as her policies are useless. She still hasn’t addressed the heinous attack on 23-year-old Dakotah Earley, who last Friday night was ambushed, shot three times in the head and back, and left for dead in the street in an upscale neighborhood called Lincoln Park. After multiple surgeries, he’s still clinging to life. Zero suspects are in custody.

Now, last night, the bloodshed continued. Three young children were shot in the South Side. Two boys, ages 6 and 11, then about a mile-and-a-half away, a 3-year-old girl. This is tragically, though, nothing new. At least 73 people have been shot since last Friday in Chicago. At least 14 on Wednesday, 21 on Tuesday, 14 on Monday and 24 over the weekend. So young thugs — they’re running wild and they’re fearless. They’re not worried about the consequences. And why should they be?

Lightfoot won’t do anything. In fact, she’s bound to take their side in any dispute with the police. And then, on a national level, the Democrats are similarly disconnected from reality. Tonight, many of you are wondering what happened to the America you love. There are pressing problems bearing down on us, yet they’re busy doing their abortion hustle, taking expensive jaunts to Ukraine and more playacting on the pandemic by a president who campaigned on ending it.