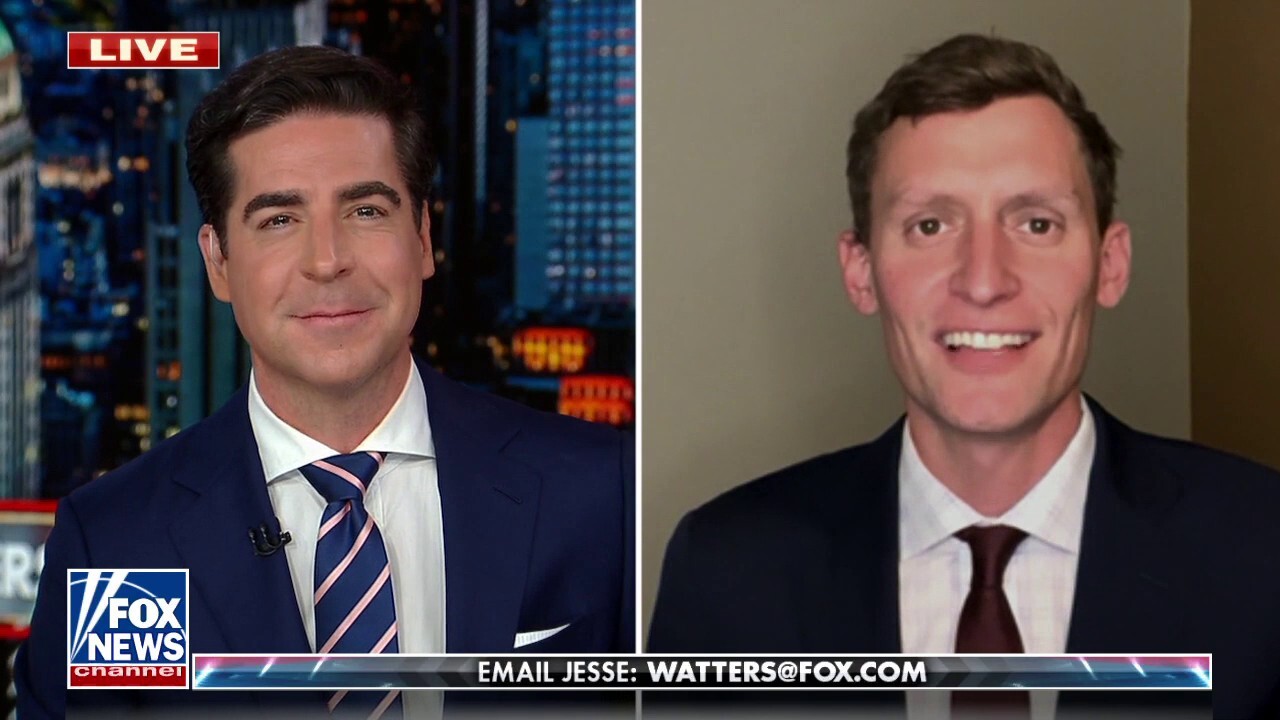 Arizona U.S. Senate candidate Blake Masters warned that the United States is “on track to be a third-world country” Thursday on “Jesse Watters Primetime.”

“It pains me to say it, but at this current trajectory, America is on track to be a third-world country by the time my boys are in high school,” he told host Jesse Watters. “I won’t stand for it.”

Democrats “like it this way. It’s almost this intentional destruction of the country,” he said, later adding that people “are just pissed off and they want stuff to work.”

“But the Left… they have all the power right now. And they have just trashed this country in less than two years. They’ve actually done it with astonishing speed.”

The United States has an open border with millions flooding in, enough imported fentanyl to kill every American twice monthly and soaring inflation, with a recession likely to follow, he said.

Democrats besides Sen. Joe Manchin “want to legalize delivery-table executions,” he said, adding that “everything under their control is falling apart.”

The Senate candidate compared Congress’ vote on sending $40 billion to Ukraine to it previously claiming that $8 billion to secure the U.S.-Mexico border was “too expensive.”

“And so now we’re going to send five times that amount to Eastern Europe to wage a proxy war that could risk escalating into an all-out war between nuclear powers.”

Stateside, Masters estimated that the only people with sufficient baby formula amid shortages are illegal immigrants at the “well-stocked” facilities on the border.