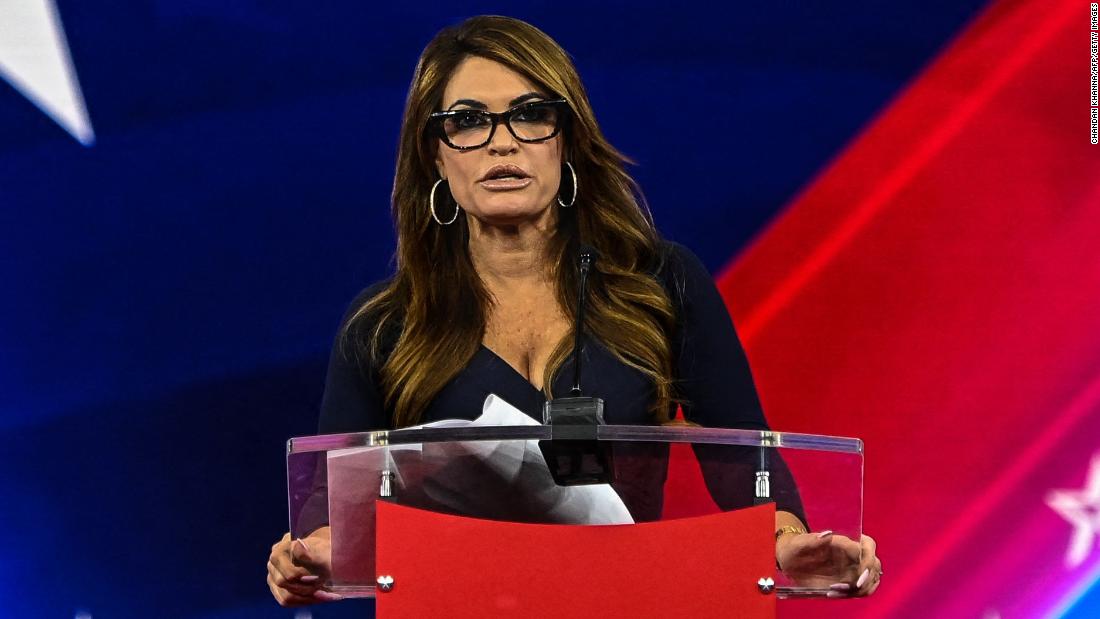 Guilfoyle arrived around 10 a.m. ET and was still meeting with committee investigators as of Monday afternoon. CNN saw Guilfoyle re-enter the meeting room after she took a short break from the interview.

Guilfoyle is a key witness to the events leading up to the insurrection on January 6, 2021. She was with then-President Donald Trump on that morning and was backstage with him and other members of the family during the “Stop the Steal” rally on the Ellipse. She was also one of the guest speakers at the rally.

In addition to her role on the campaign and during the rally, Guilfoyle also helped raise money for rally organizers leading up to the event.

Guilfoyle was subpoenaed by the committee after she abruptly ended a prior interview with investigators in February. Guilfoyle had agreed to be interviewed voluntarily, but became upset when her appearance was reported in the media and when she learned members of the committee were allowed to participate in the interview — which is a routine occurrence in congressional inquiries. The committee subpoenaed her shortly after.

CNN has reached out to Guilfoyle’s attorney for a comment.

Other members of the family, like Ivanka Trump and her husband Jared Kushner, have both met with the committee virtually.