Rep. Andy Biggs slams Jan. 6 committee subpoenas as ‘witch hunt:’ ‘To dignify them would be a gross mistake’ 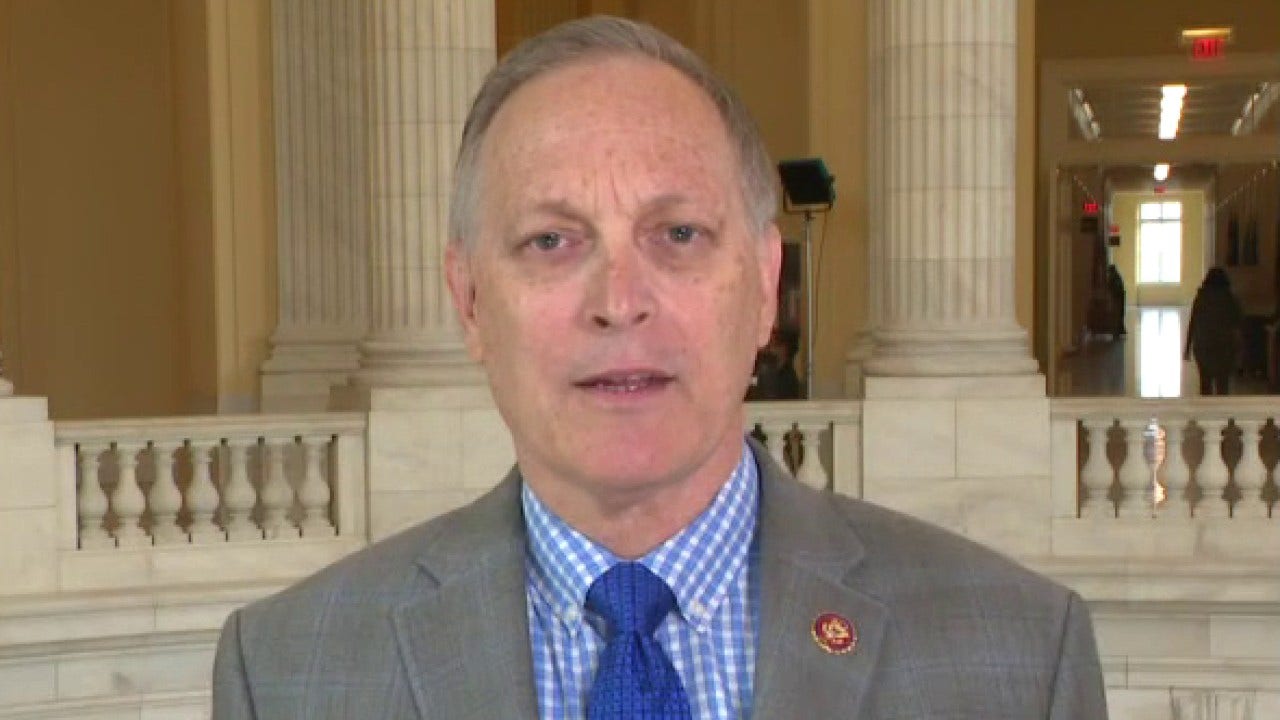 Rep. Andy Biggs, R-Ariz., responded to the Jan. 6 House select committee subpoenas filed against him and other Republican lawmakers Thursday, accusing Democrats of leaking it to the press without notifying his office and engaging in a political “witch hunt” against Republicans.

“We still have not even seen the subpoenas, but apparently some in the media have,” Biggs told “America Reports” shortly after Fox News and other outlets broke news of the subpoenas.

“It indicates that this is really more about basically headlines than getting at the truth, if you want my opinion on it,” he said. “These were leaked to the media. We still have not seen them. They didn’t contact any of our counsel.”

Rep. Andy Biggs, R-Texas, dismissed the subpoenas against him and other Republicans as an effort by an ‘illegitimate committee’ to smear their ‘political enemies.’
(Getty)

Biggs dismissed the subpoenas as an effort by an “illegitimate committee” to smear their “political enemies.”

“They don’t really have the authority to issue subpoenas in my opinion,” he said. “So we don’t want to dignify what they are doing. This has been a witch hunt from day one. This is an attempt to go after political enemies instead of trying to get out the truth.”

Biggs did not expressly say whether he would comply with the subpoena.

“To dignify them would be, in my opinion, a gross mistake,” he told “America Reports” co-host John Roberts.

The subpoenas for sitting lawmakers are an extraordinary move because the Constitution gives the House and Senate the right to discipline its own members. If the lawmakers don’t comply with the subpoena, the House could potentially vote to hold those members in contempt and refer them to the Department of Justice for prosecution.

Biggs repeatedly denied allegations by the committee that he was involved in planning at the White House, participating in meetings and remotely for January 6t, including getting then vice president Mike Pence to reject electoral votes. They also accused him of being directly involved in planning to bring violent protestors to the Capitol on January 6t.

“I have denied that hundreds of times, multiple media outlets,” he said. “That’s simply untrue, and that’s what we see going on here is that they don’t care, they are going to regurgitate stuff they see on social media.”

Biggs said the committee’s decision to notify the lawmakers of the subpoenas publicly indicates a “hell of a lot” about their motivations.

“I’m not going to get into specifics of the subpoena, I haven’t seen the subpoena, you have. Does that indicate something to you?” he reiterated. “It indicates a hell of a lot to me. It indicates these people are more interested in creating a media firestorm against political enemies to distract from the crappy way Biden’s treated this country, and the things that have gone on.

He added, “Doesn’t that indicate and smack of a witch hunt to you? It does to me.”