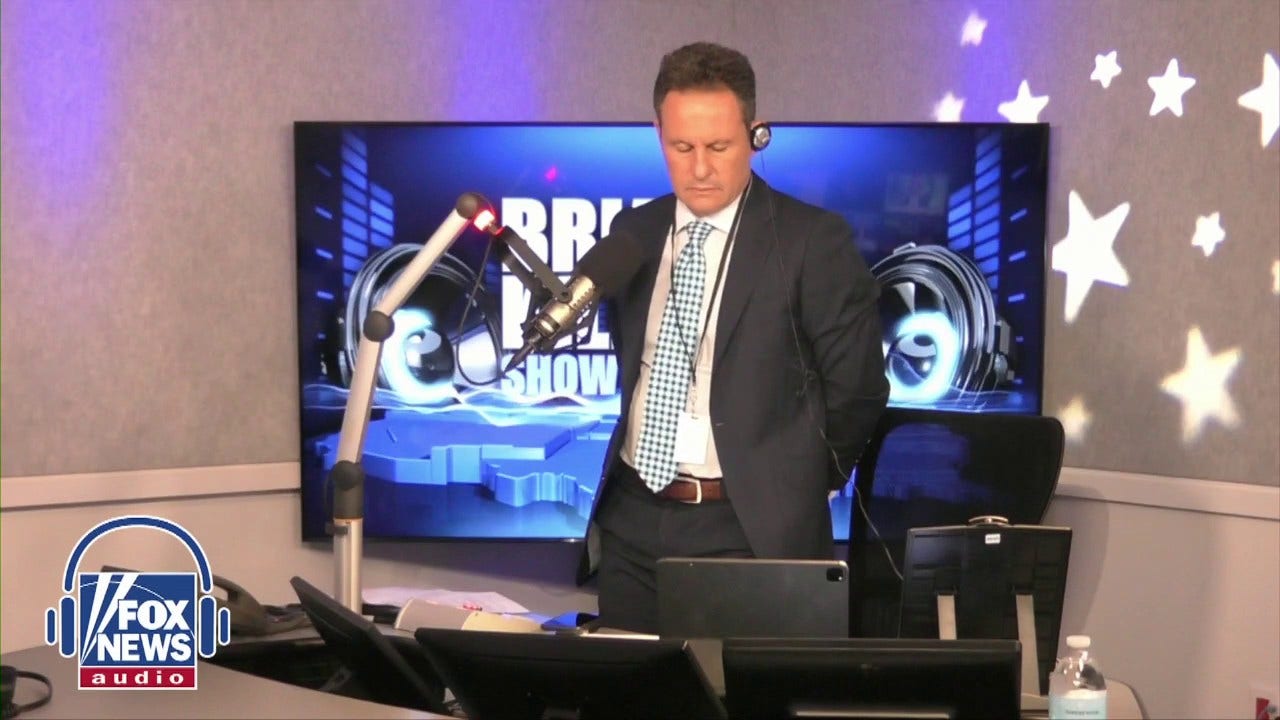 DAVE MCCORMICK: It’s disgraceful. I mean, the first thing you learn at West Point is leaders take accountability, and we can draw a direct line between the terrible policies of Joe Biden and this inflation crisis. And there are three things that are the reason we have this huge spending, that this is just math. Look at what Biden has spent in his first 18 months in office. And it’s it stands out as it is exceptional in any period in American history. So the spending has been extreme. The energy policies that have made us a net importer have overnight put a huge crunch on global supply, and that’s driven up the price of fuel. And that fuel is a key driver of inflation. And then the third thing is we now have a set of policies that are not pro-growth economic policies that are going to expand our economy and deregulation that we had under the America First policies of President Trump.

So on every front, the President is so. Is so wrong and he’s not leading. And listen, as a U.S. senator, I know what to do, what they want. I know exactly how to handle this issue. I can’t tell you how big a deal is in Pennsylvania, Brian. I mean, this kills working families that are core to our Republican Party and winning this primary in this general election. Right. It was elders on fixed income because prices are going up and their fixed income is it. And it’s killing small businesses.

I mean, small businesses, you know, every day. And this is the number one thing on their mind. So this is a national crisis. And I’ll say one more word, which is we’re at risk of stagflation now, where we have this 40 year high and inflation and the economy stalls. And it’s all because of wrong leadership, bad ideas. And we need a change in our majorities in the House and Senate, a new occupant in the White House to get things back on track and a new senator from Pennsylvania.

WATCH THE FULL VIDEO BELOW: