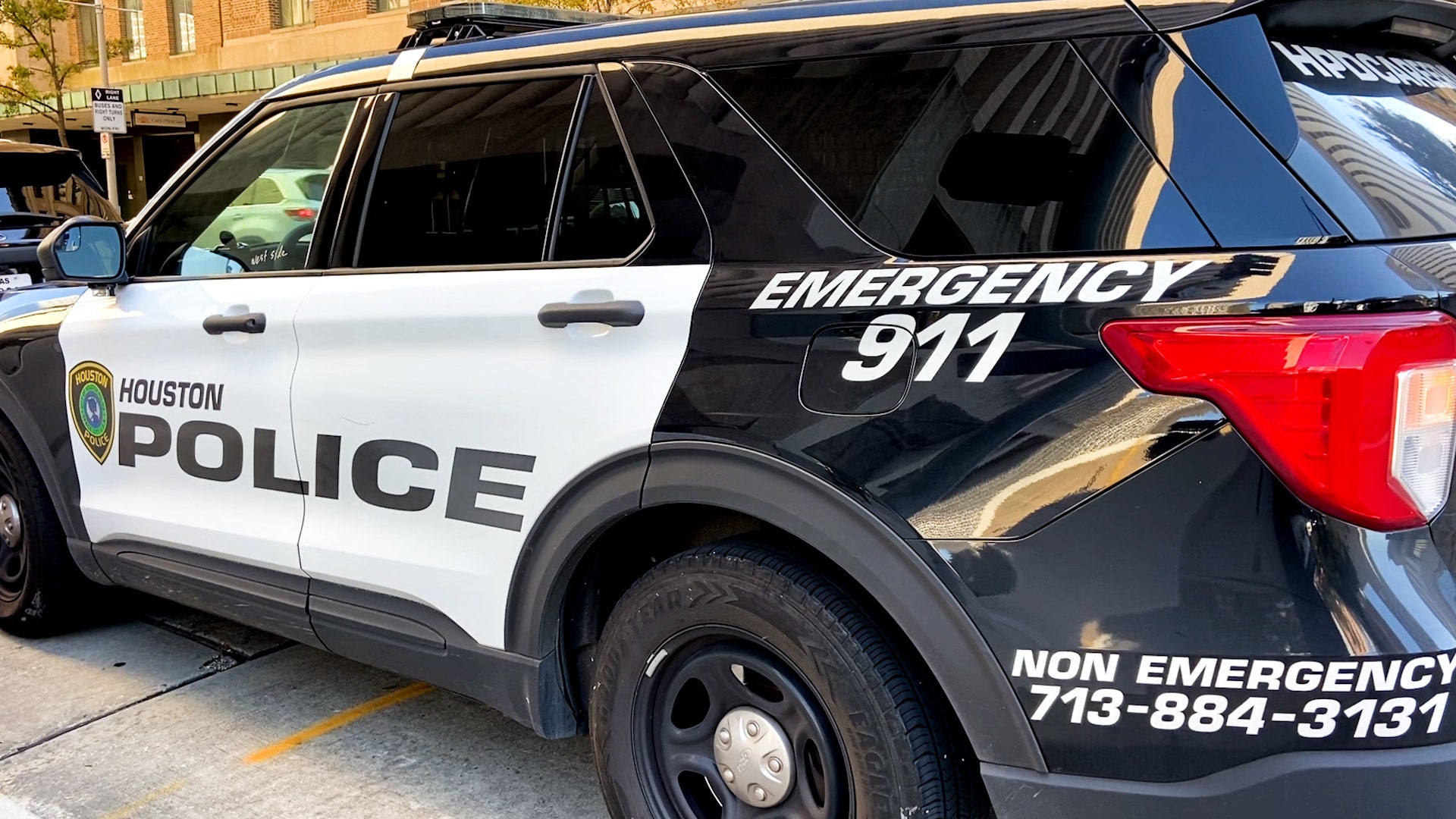 National Police Week is a time for honoring the memory of law enforcement officers who made the ultimate sacrifice while protecting and serving their communities.

Now more than ever, police should know that American politicians have their backs, just as they have ours.

The last two years have been especially demanding for law enforcement officers. Beginning in summer 2020, police departments and officers were defunded, hamstrung and outright abused by the media, politicians, and corporate America.

101 POLICE OFFICERS SHOT IN LINE OF DUTY, A 43 PERCENT INCREASE

Seattle police responded to the area of Third Avenue and Pine Street on Sunday afternoon for a fatal shooting.
(Seattle Police Department)

In 2021, Chicago saw the deadliest year in 25 years with nearly 800 homicides and 660 officers retired from the city’s police department. Seattle, which endured a 14-year high in violent crime last year, has lost over 400 officers since 2020.
There is a direct line connecting Democrats’ anti-police rhetoric to record-high attrition, record-low hiring rates among police officers, and record crime rates. Law enforcement officers deserve better and so do the communities they protect.

That’s why, on the eve of National Police Week, I circulated a memo around Congress that lays out several concrete legislative proposals to combat soaring crime rates. All are commonsense and many are proven. One such proposal is to codify qualified immunity, the legal protection that allows police officers to avoid frivolous lawsuits from suspected criminals. Another is enhanced penalties for violent, repeat offenders, which will help to reduce drug and cartel-related crime.

At the same time, my memo also outlines policies to crack down on rogue officials – such as District Attorney’s in liberal jurisdictions – who purposely allow crime to proliferate by releasing repeat offenders.

In addition to these policy proposals, I’m encouraged by the fact that more and more Americans recognize the disastrous consequences of “Defund the Police,” and reject the radical, anti-law enforcement rhetoric we heard not long ago.
It’s time for common-sense policies that reflect this change in public opinion, and I’m proud to be among those leading the call to “Back the Blue.”

If police departments become stronger, America will be safer, and law and order will finally be restored.