From Twitter to TV, Are We in a Media Reckoning? 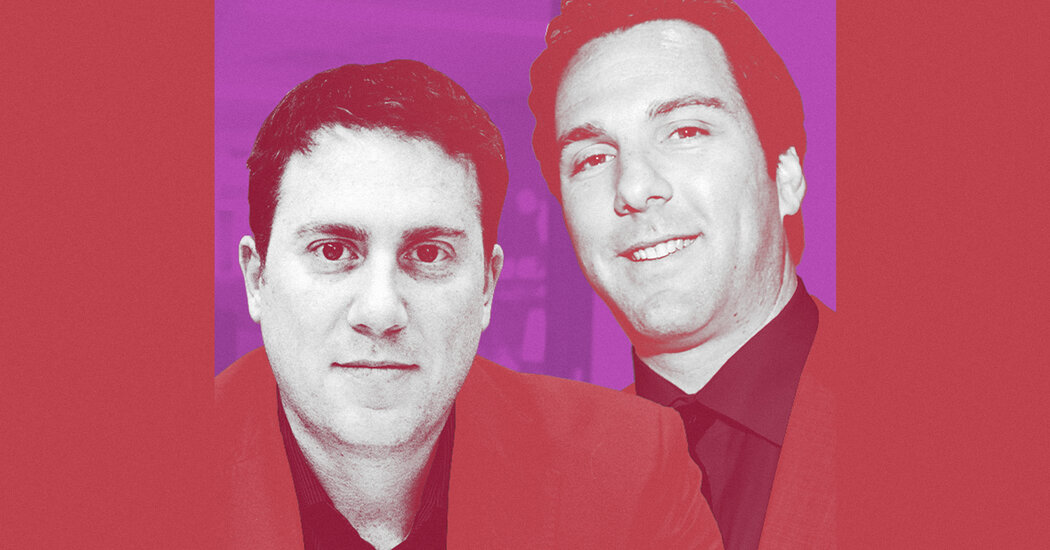 Hollywood went all in on streaming, but Netflix’s plummeting stock, CNN’s shutdown of its CNN+ streaming service, and a forthcoming sale of Vice has chief executives and the stock market questioning whether that was the wrong bet. In this conversation, Kara Swisher breaks down this year’s media shake-ups with Matt Belloni, founding partner at Puck News, and Ben Smith, the former New York Times media reporter who is a founder of a media start-up called Semafor.

[You can listen to this episode of “Sway” on Apple, Spotify, Google or wherever you get your podcasts.]

They discuss what Smith calls Hollywood’s “love-hate relationship” with Netflix and whether the company will ever be up for sale. They make predictions about who will win the streaming wars. And they talk about Elon Musk’s Twitter takeover, what Belloni calls the billionaire’s “naïve” and “rosy” projections, and — of course — contemplate Musk’s plan to let Donald Trump back on the site.

(A full transcript of the episode will be available midday on the Times website.)

Thoughts? Email us at sway@nytimes.com.