Ingraham: Biden is compromising our ‘national security’ by our emergency energy source 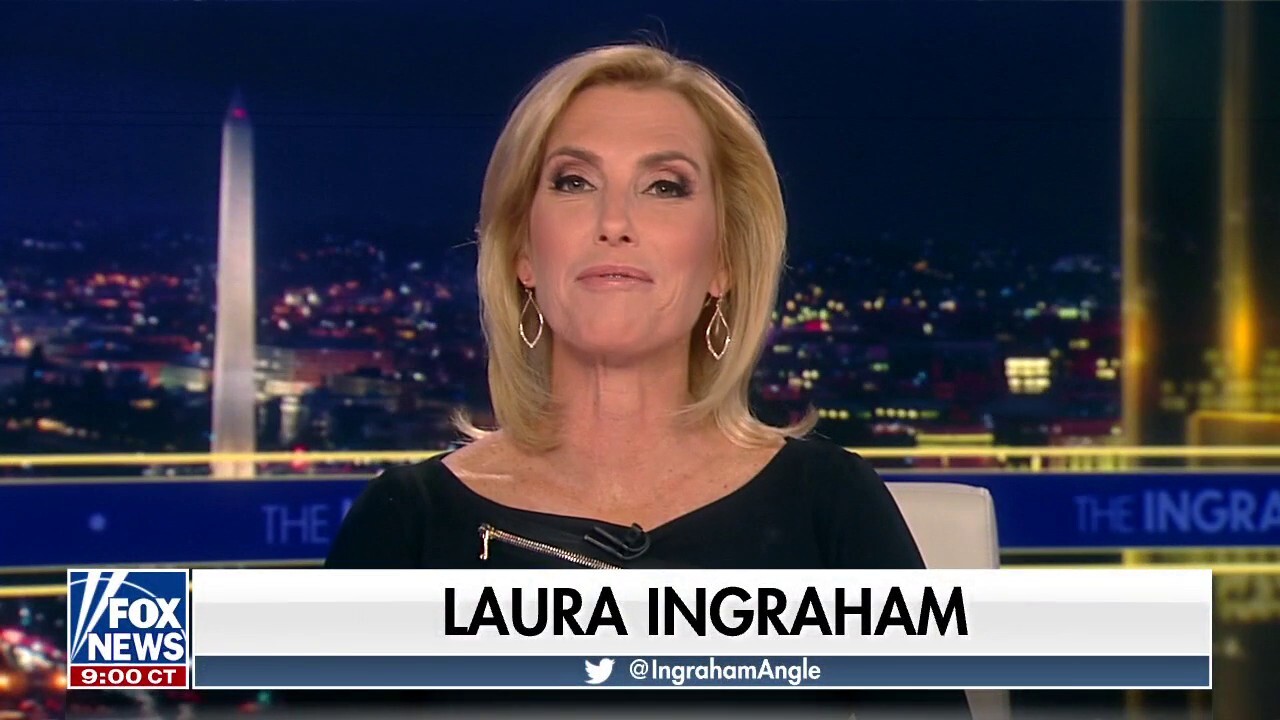 Biden’s trip to the farm was another desperate act of poorly produced choreography by the White House comms team. They think Americans are stupid.

Laura Ingraham illuminated the “eroding” of America’s economic position with China and the Biden administration’s impact Wednesday on “The Ingraham Angle.”

LAURA INGRAHAM: What’s desperately needed… is a president who doesn’t offer fake empathy when what we need are real solutions. But fake empathy is all he can offer, and it’s exactly what we got when he went on to Chicago.

Biden tried to make you feel better about the disastrous state of our economy and our lower standard of living by comparing life at the height of the pandemic to the days of Biden infrastructure bucks.

INGRAHAM: I BELIEVE THE GOAL OF THIS LEAK WAS TO ‘TERRORIZE’

Do his speechwriters not see the irony here? A few hours earlier, he gave a speech about inflation and rising prices of food and gas. And, of course, more than 43% up now. Costs that are due to his policies. But perhaps the White House missed this headline about how inflation is so bad that some women say they’re skipping meals now in order to meet their family’s food budget. But none of what Biden is doing is going to make any difference. His move to release the 30 million barrels from our Strategic Petroleum Reserve was worse than a flop. It’s now compromising our national security by depleting our energy source that was being saved for emergencies.

Meanwhile, if that’s not enough, the White House is planning to further erode our economic position vis-a-vis China. The globalists inside the Biden administration are on the verge of convincing Scranton Joe to help the CCP by dropping Trump’s tariffs. And apparently, for that great deal, America will get nothing. Now, remember, China is so sleazy, so dishonest, it hasn’t even lived up to its Phase One agreement to buy $200 billion worth of agricultural products from us. It obviously knew that with Trump out when they agreed to it, they could welch on the bargain and there’d be no consequences under Biden.

So how bad will this be? Already, with Trump’s tariffs in place, China is on pace to enjoy a trade surplus of over $400 billion with the U.S. this year alone. So the way things look, Biden is simply going to declare that that whole tariff thing was a mistake that just contributed to higher prices for all consumers. Somehow, though, Biden thinks that he can mollify Americans’ concerns about China with vapid comments masquerading as tough talk.