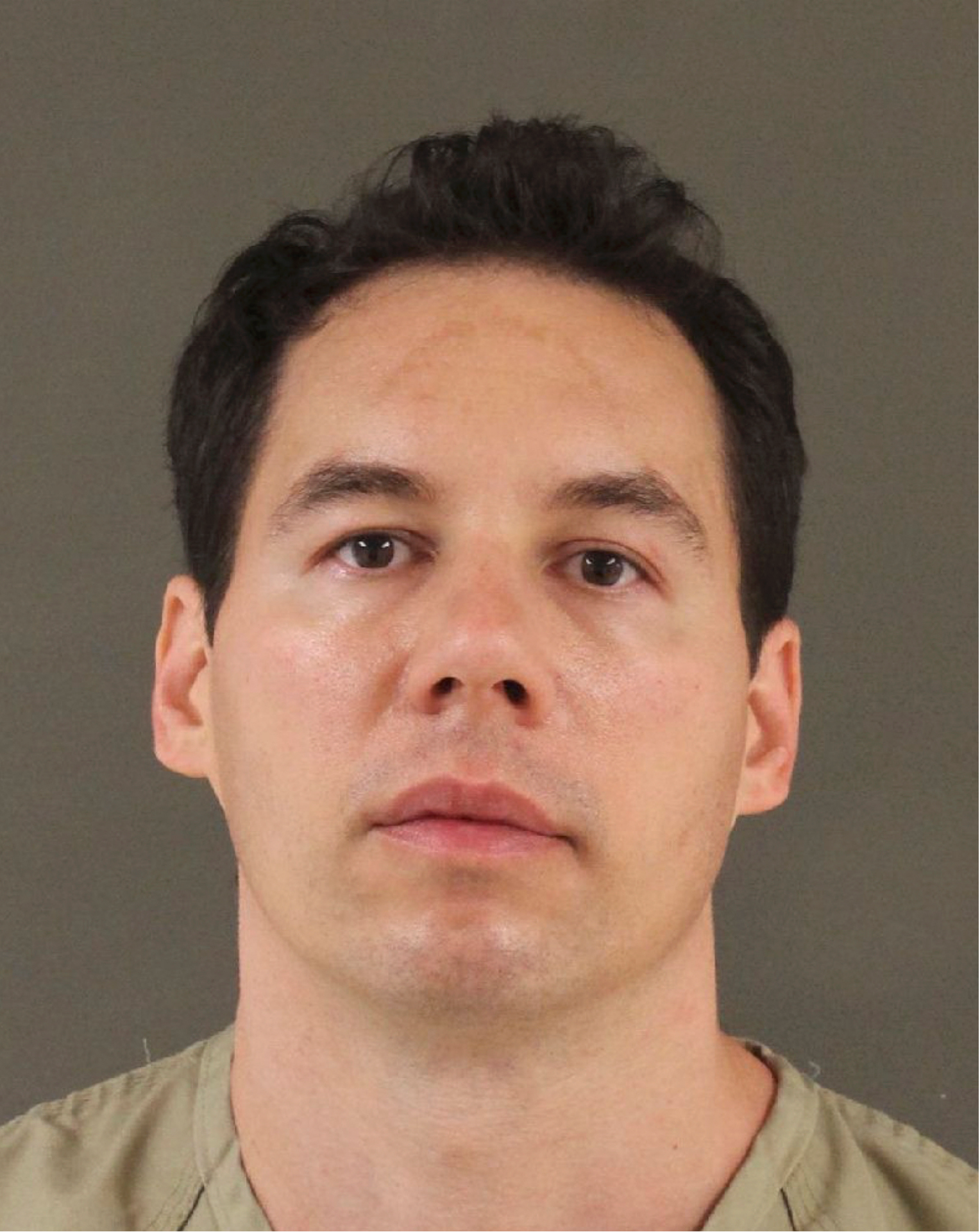 The jury in the trial of an Ohio doctor accused of killing more than a dozen patients by overprescribing fentanyl was at an impasse on Monday morning.

Franklin Judge Michael Holbrook directed the jurors to take a break before continuing to deliberate.

William Husel, 46, faces 14 counts of murder for giving at least 500 micrograms of fentanyl to patients from 2015 to 2018 in the Columbus-area Mount Carmel Health System.

Fentanyl is a powerful synthetic opioid that is up to 50 times more powerful than heroin.

Prosecutors argued over the course of five weeks that Husel intended to speed up the deaths of the patients and was prescribing inappropriate amounts of the painkiller for a nonsurgical situation.

Jurors heard from more than 53 witnesses called by prosecutors, including family members of all the deceased patients, investigators, and Dr. Husel’s colleagues.

A bag of fentanyl hangs from an intravenous (IV) drip machine in a patient’s room at the Covid-19 Intensive Care Unit (ICU) of Sharp Memorial Hospital in San Diego, California, U.S.
(Bing Guan/Bloomberg via Getty Images)

Husel’s attorneys, meanwhile, argued that he was providing comfort care for dying patients.

Dr. Joel Zivot, an anesthesiologist based in Georgia, was the only witness called by the defense. He testified that the patients died from their medical conditions instead of Husel’s actions.

Husel was originally arrested in 2019 and charged with murder in the deaths of 25 hospital patients who authorities say were deliberately given overdoses of painkillers.
(Franklin County Sheriff’s Office via AP)

Husel was originally charged with 25 counts of murder but Judge Holbrook dismissed 11 of them before the trial.

Mount Carmel has settled for more than $16.7 million in deaths of 17 patients and more lawsuits are pending.