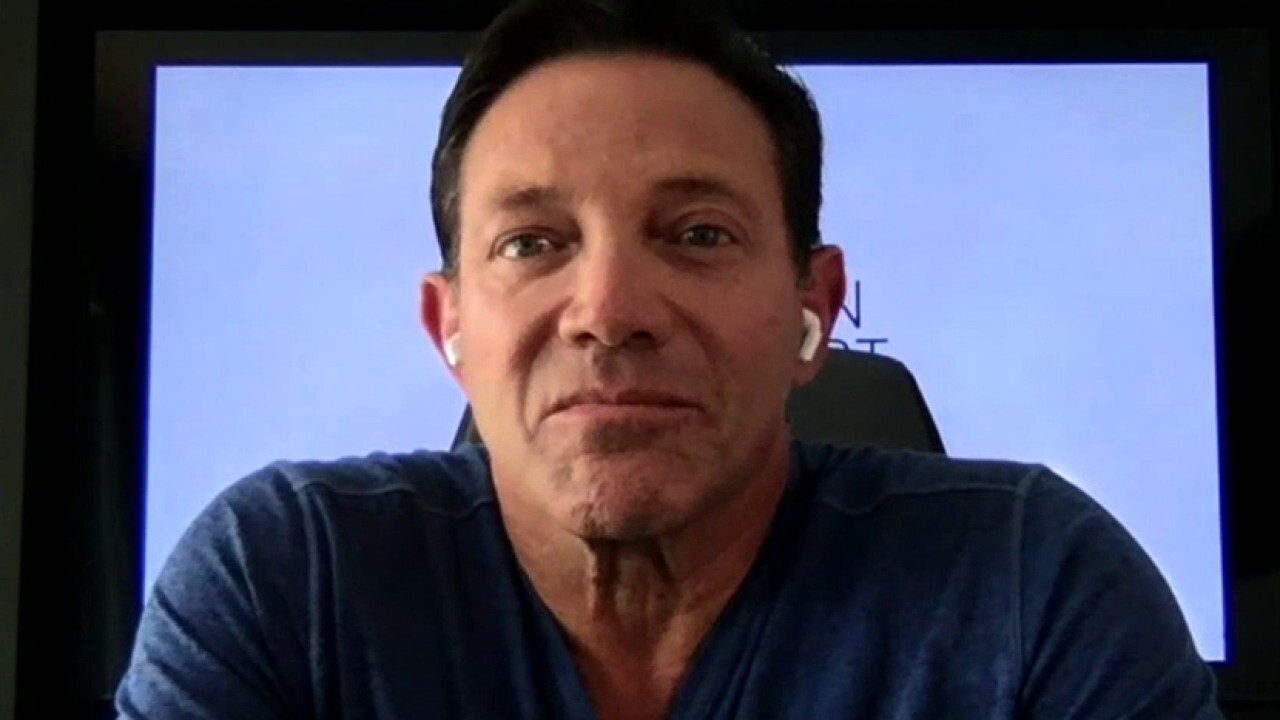 Jordan Belfort, the former stockbroker also known as the “Wolf of Wall Street,” predicted that inflation will get worse Wednesday on “Jesse Watters Primetime.”

He pointed out that “this is a self-inflicted gunshot wound,” noting it “starts with energy policy, which created a cycle of inflation, among other things.”

“It’s really been a poorly managed economy for the administration and this is what we’re seeing,” he added.

Belfort told Watters that he believes inflation will get worse.

“I think inflation persists,” he said.

“I lived as a young kid through 20%-plus inflation, when interest rates were at 22%,” said Belfort. “I don’t know if we’re going back there, but I think there’s going to be pressure on the market because of inflation. Until that corrects itself, you’re probably going to see a lower stock market versus a higher stock market.”

WATCH THE FULL SEGMENT BELOW: