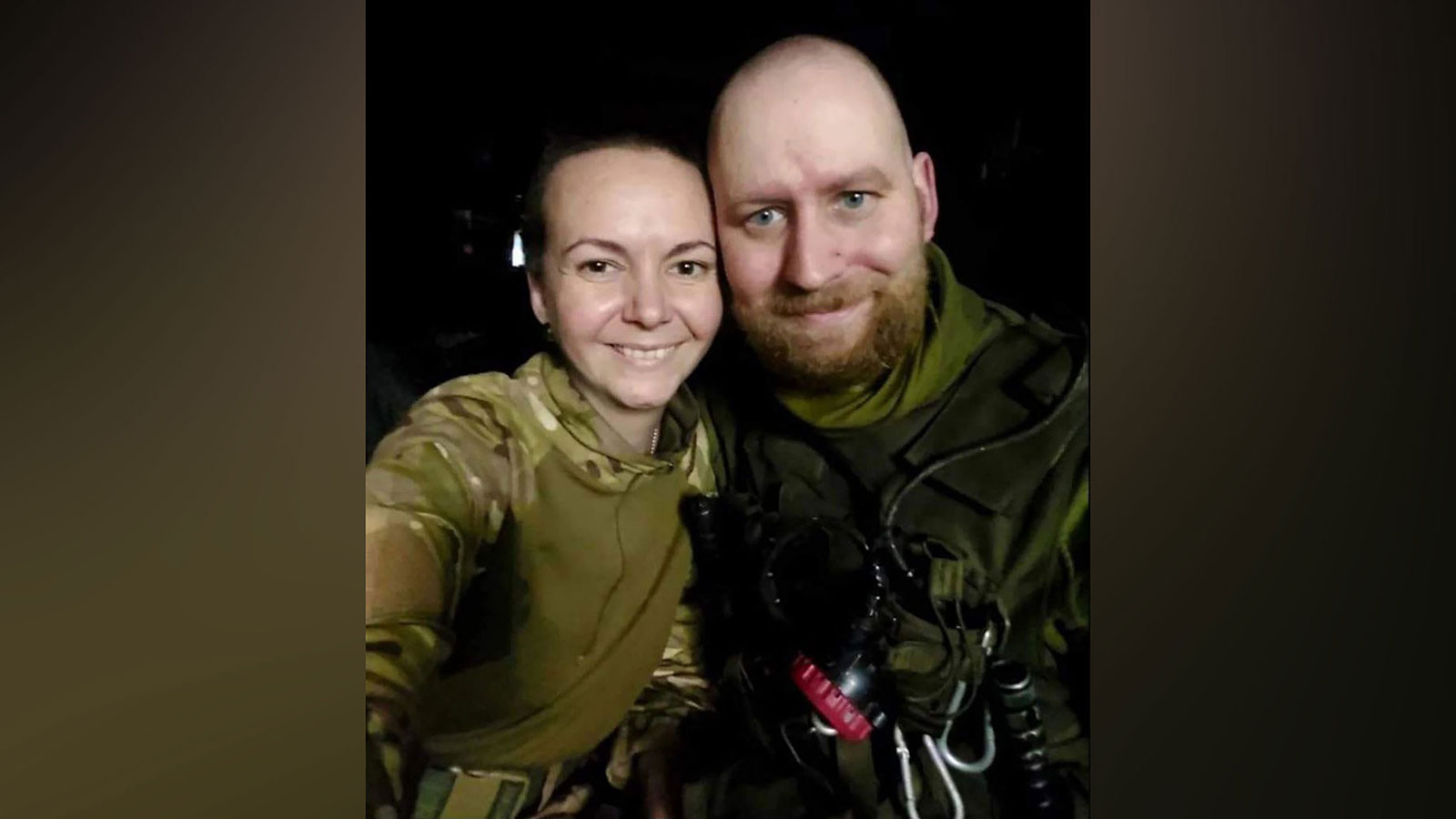 A resident of the southern Ukrainian city of Kherson said that her city is like a “zombie apocalypse” since Russian troops took over.

The woman, who requested to be identified as Tanya, said in an interview on CNN International that the invasion has taken a physical and psychological toll.

“It’s very hard to live in such conditions, physically, because you cannot do things that you did before the war,” she said. “You can’t go out as much, you can’t breathe fresh air, so it’s hard physically.”

“Psychologically, it’s even more harder because you see all those empty shelves in the stores, you see all those armed people going out to walk by you, by the street, and it’s terrifying because they are all around the city. So it’s hard,” she continued

The new Russian-installed leadership of the Ukrainian region of Kherson today announced plans to make a formal request to become part of the Russian Federation.

“Authorities of Kherson region will appeal to the President of Russia with a request to include the region into Russia,” according to a statement on a new Telegram channel, which appears to be linked to the pro-Russian administration.

Tanya said she is scared of Russian soldiers patrolling the city and that no one she knows wants to be a part of Russia.

Tanya said that many people have left the city and it’s fairly empty by 3 p.m. local time.

“It looks like zombie apocalypse; there is nobody here. In the morning, there are a lot of people but now I see that our city is just slowly dying unfortunately,” she said.

The woman told CNN she wants to leave the city — like many of her friends have already — but it’s very difficult because there are no official evacuation corridors and dozens of Russian checkpoints.

She said the city’s train station has not been operating since the Russians took over the city, and Russian troops are now using it as a base.