‘The Five’ co-hosts crack down on China for role in fentanyl crisis: This is ‘undeclared war,’ says Pirro 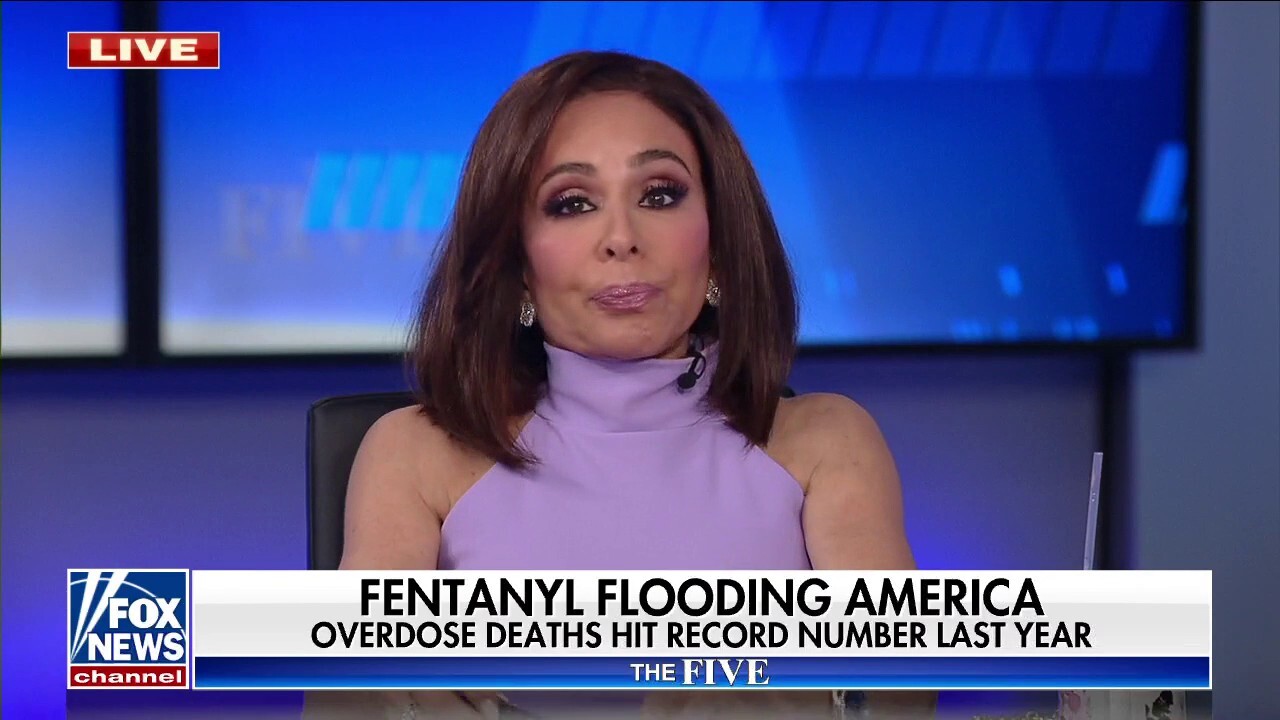 Fox News hosts Brian Kilmeade and Jeanine Pirro took China to task for what Pirro called an “undeclared war” through fentanyl against the United States Wednesday on “The Five.”

PIRRO: And the problem is that we’ve got a president who is not focused on this and not focused on the number of young people who are dying. And everybody is saying it’s overdoses. And I’m going to say the obvious that everybody at this table already understands, and that is that the precursor to fentanyl and fentanyl is coming from China through the cartels. They’re doing the money laundering. This is an undeclared war by China against the United States. They are killing young people who are borrowing pain pills that are imprinted as though they’re real pills. But they’re laced with fentanyl. They are killing us.

KILMEADE: This is what I think is especially insidious about this: It’s one and done. You don’t like necessarily [say], “Oh, I’m doing crack. And I got addicted to crack,” and you end up dying, you make bad decisions. One and done – and … maybe over-the-counter drugs that are laced with this. And I think this is China’s opium war on us. They should be blaming Britain for it, but they’re blaming us for it. They think they’ll take us down from the inside. But it’s so simple. It is made in China, given to the cartels, brought across the border. The Mexican government is scared of the cartels, so let’s help them out. Like Mark Esper wrote about … , How do I stop it? Why don’t we bomb them ourselves? Maybe you can’t do it that way. But we do help other groups, other governments crack down on their terrorists. Cartels are terrorists.

WATCH THE FULL DISCUSSION BELOW: