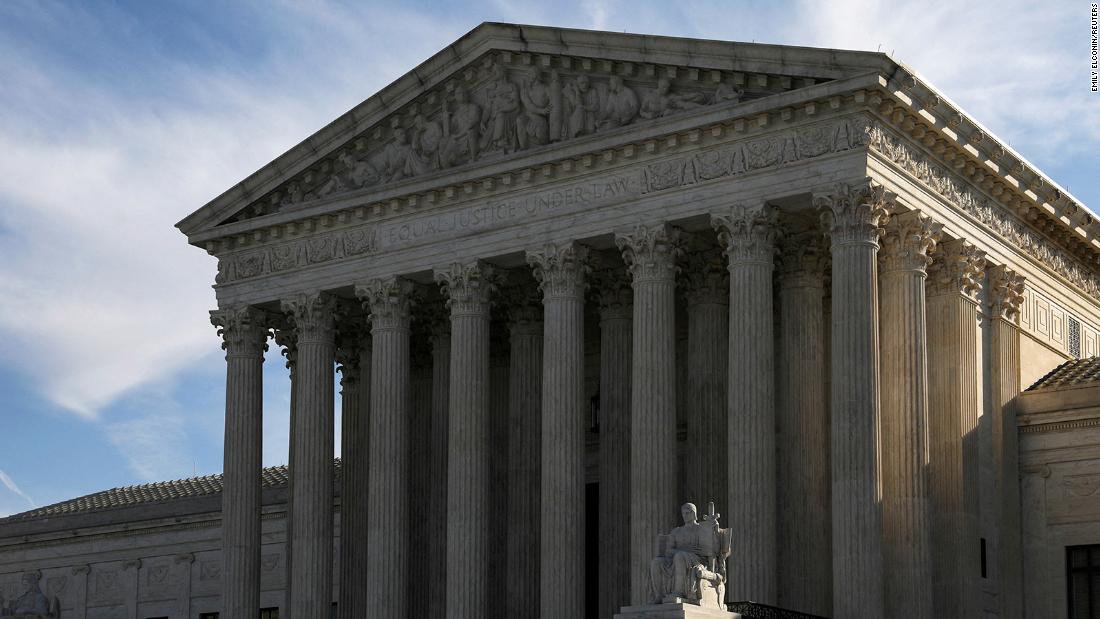 The ruling was 6-3 with the conservatives in the majority. Justice Sonia Sotomayor, joined by her liberal colleagues, Elena Kagan and Stephen Breyer, dissented from the court’s order.

“When racial bias infects a jury in a capital case, it deprives a defendant of his right to an impartial tribunal in a life-or-death context,” Sotomayor wrote.

The majority of the court did not explain its reasoning.

The dispute arose in 2015, when Brenda Delgado hired Love to kill her ex-boyfriend’s new girlfriend, Dr. Kendra Hatcher. Love ultimately shot Hatcher in her car and robbed her. In 2018, Love was convicted of capital murder and sentenced to death.

At trial, during jury selection, prospective juror Zachary Niesman, who is White, was asked on his jury questionnaire: “Do you sometimes personally harbor bias against members of certain races or ethnic groups.” He replied “No.” The next question asked, “Do you believe that some races and/or ethnic groups tend to be more violent than others.” Niesman replied, “Yes, statistics show more violent crimes are committed by certain races. I believe in statistics.”

The trial judge permitted both sides to further question Niesman. The prospective juror told Love’s counsel that the statistics he referred to were those he had seen in news reports and criminology classes. But he reiterated that they didn’t reflect his personal feelings. The defense challenged Niesman’s ability to be an unbiased juror, but the trial judge allowed him to serve.

Love was ultimately convicted and sentenced to death.

On appeal, the Texas Court of Criminal Appeals did not address Love’s federal claim that he was denied a constitutional right to an impartial jury.

Instead, the court said that even if it assumed that the trial court made an error, Love could not show that he was harmed under state law. The court explained in part that Love had already been provided two extra opportunities to strike jurors for cause earlier in the proceeding.

In court papers, Texas argued that the trial judge was correct to allow Niesman to serve because he was “not racially biased.”

“It is well-settled under Texas law, as well as this Court’s precedent, that the trial judge’s ruling is entitled to great deference because it is based on her assessment of Niesman’s demeanor and credibility” during the jury selection process, lawyers for the state argued. They said that the record reflects that the trial court “conducted a diligent and thoughtful” process that took approximately eight weeks.

“Over time, we have endeavored to cleanse our jury system of racial bias,” she wrote and said that the appeals court should have reviewed Love’s constitutional claim. “The task of reviewing the record to determine whether a juror was fair and impartial is challenging, but it must be undertaken, especially when a person’s life is on the line.”