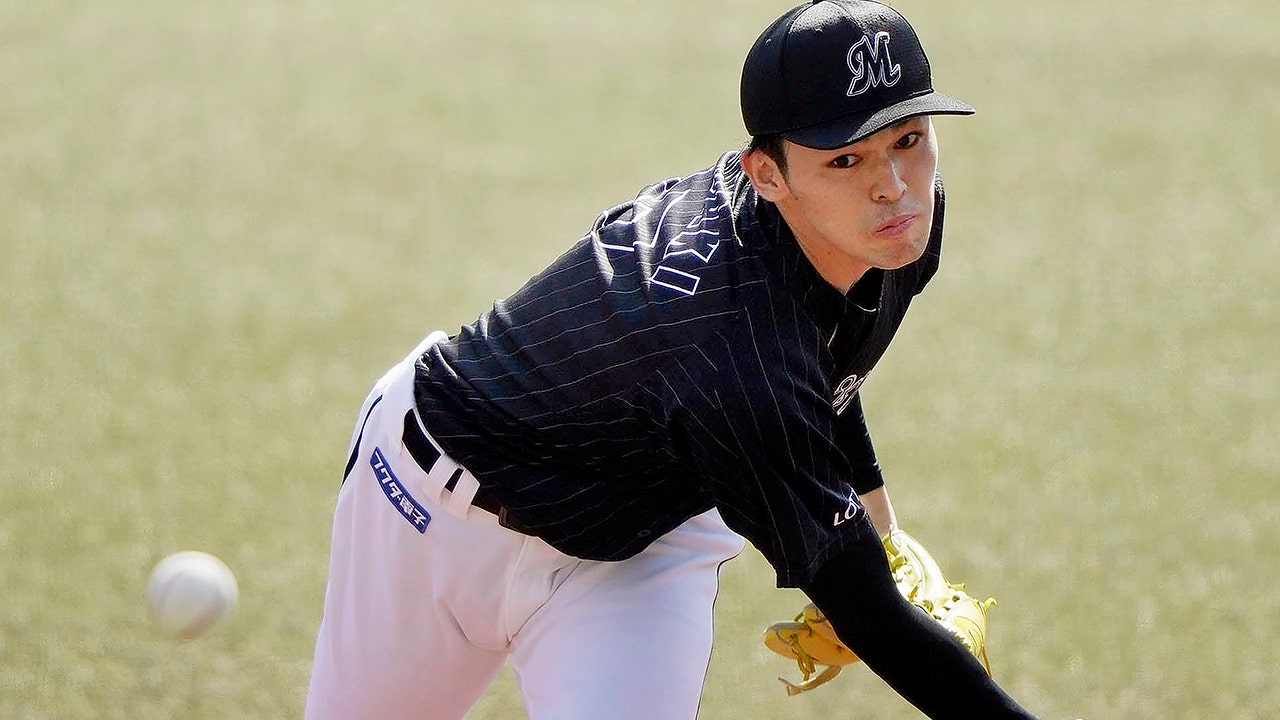 The game was tied 0-0 when Sasaki left, and his Lotte Marines wound up losing 1-0 in 10 innings to the Nippon Ham Fighters in a Pacific League game.

“If you think about what’s best in the long run, I thought he reached his limit today,” Iguchi was quoted as saying by Japan’s Kyodo news agency. “By the end of the seventh inning, he was getting close to hitting the wall.”

The Ham Fighters’ Chusei Mannami, who won game with his home run in 10th, explained the trials of facing Sasaki.

“(Sasaki) is just too tough,” Mannami said. “The way that forkball drops, forget about it.”

Sasaki struck out 14 of the 24 batters he faced, just short of the 19 strikeouts he registered in his perfect game.

Sasaki signed with the Marines out of high school and was scouted by Major League Baseball teams. He is reported to routinely touch 100 mph with his fastball. Kyodo said he was reaching 101 mph when he was pulled.